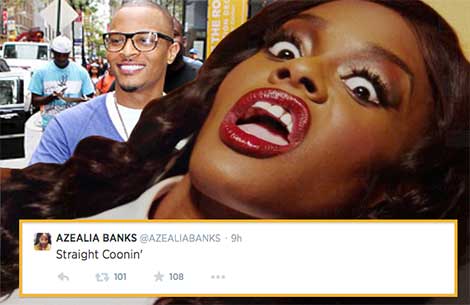 “Rap ain’t real. These n*ggas are all fronters.” -Azealia Banks

Not only is Tip beefin’ with a woman, he’s beefing with a Black woman — whose name he ripped-off for his Australian rapper/self-noted “Slave-Master” — ordering Azealia Banks to bounce from Atlanta!

Just yesterday, Banks set it off on T.I. — referencing his “No Mediocre” track featuring Iggy. Banks has since deleted the tweet, but here’s how it read: “You want no mediocre but… Have you seen your wife?” she tweeted to T.I.” 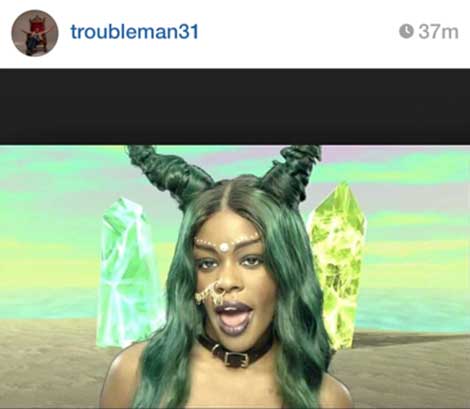 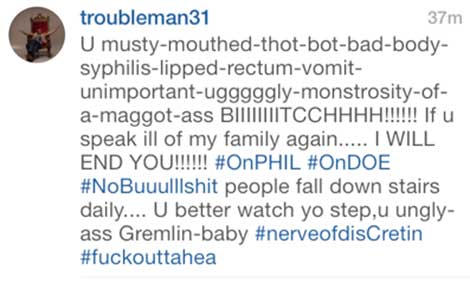 And Banks blasted back… 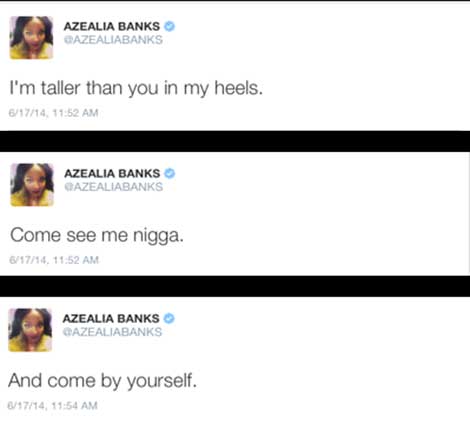 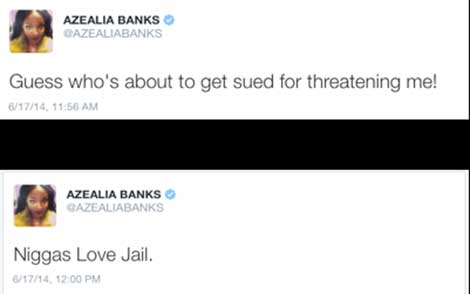 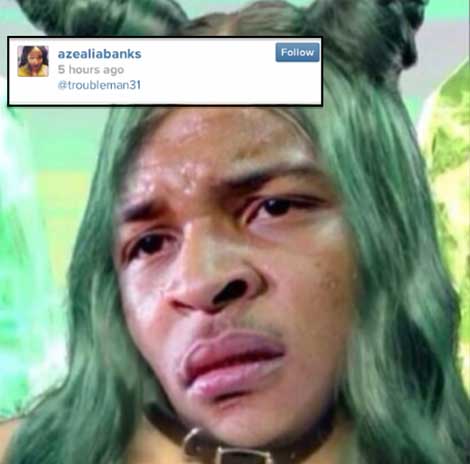 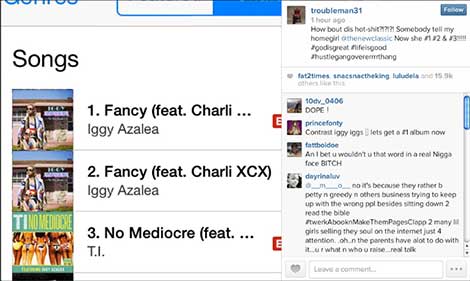 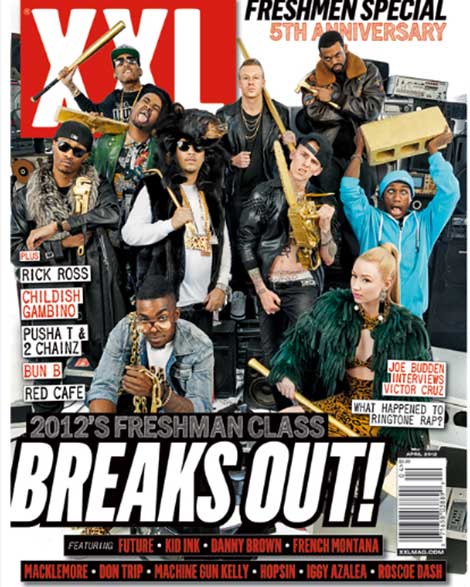