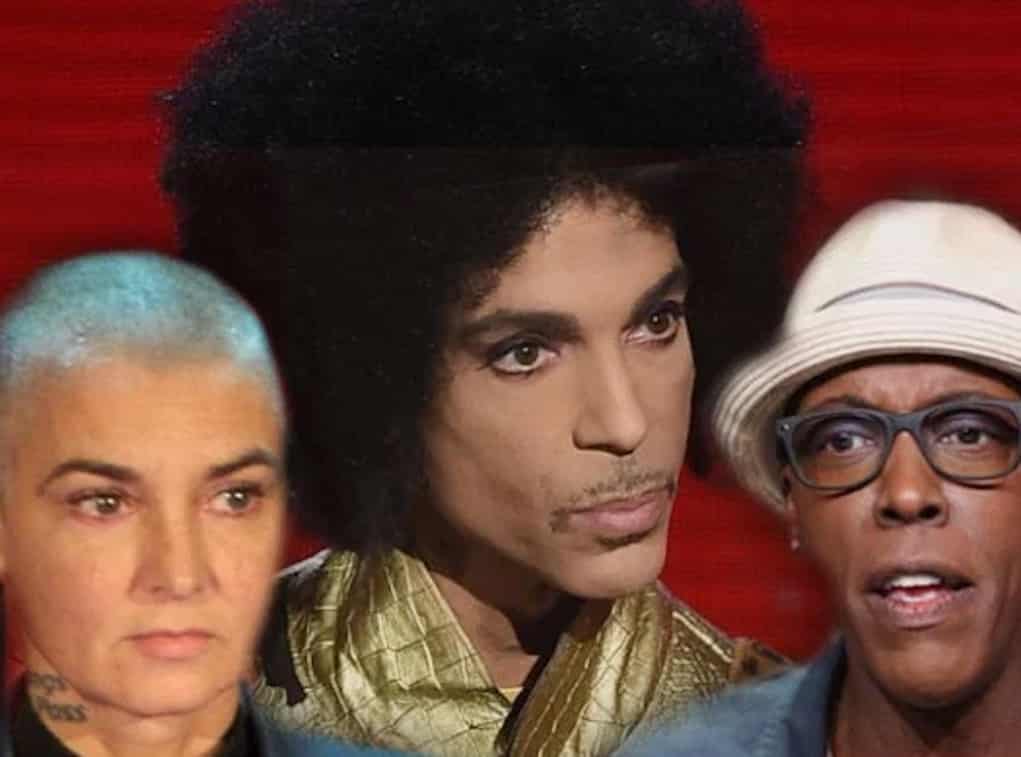 Singer Sinead O’Connor made some damaging allegations after claiming Arsenio Hall was Prince’s drug dealer. And now, Arsenio is clapping back by filing a million dollar lawsuit against her!

Arsenio is seeking damages of “not less than” $5 million for defamation.

“Desperate, attention seeker Sinead O’Connor has maliciously published outlandish defamatory lies about comedian Arsenio Hall, falsely accusing him of supplying illegal ‘hard drugs’ ‘over the decades’ to the recently deceased music artist, Prince, and of spiking her with drugs once years ago,”

Arsenio also says he has only had “minimal” contact with Sinead, and the last time they spoke was “approximately 25 years ago.”

He also goes on to say Sinead is just looking for attention by “recklessly spreading malicious, vile lies.”