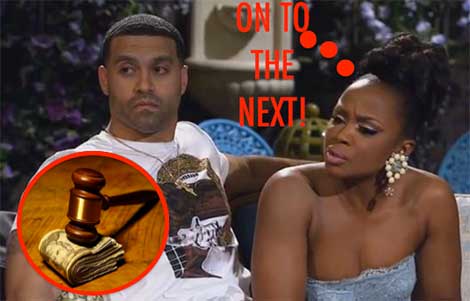 It’s Payback Time for the victims at the center of Apollo Nida’s exposed fraud ring! Recent reports reveal… an ATL judge has ordered the fallen reality star to reimburse the fraudster funds back to those who he scammed.

Now… not only is Apollo about to lose eight-years of freedom, he’s also forced to come up with $1.9M.

“It has been reported the Nidas’ just lost their house due to failure to pay taxes.”

Here’s break down, according to court docs: