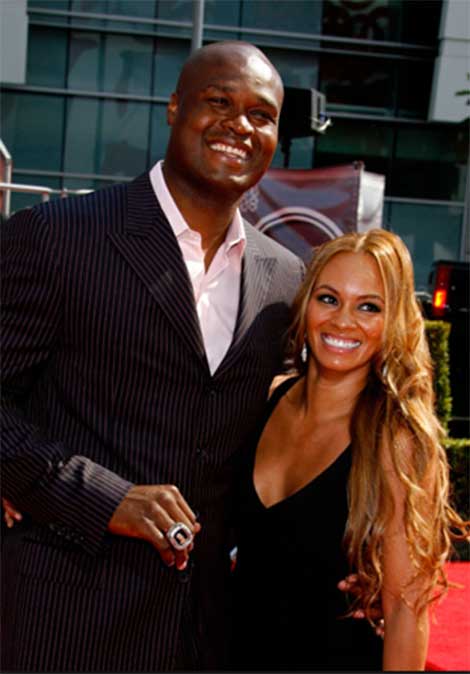 “… she reaped a lot of benefits from my wealth.”

“And when it got tight, she chose to go a different direction.“

Here is what Walker had to say:

“My thing with Evelyn is she reaped a lot of benefits of my wealth. And when it got tight, she chose to go a different direction. So that’s the problem that I have with Evelyn. “Evelyn went on with her reality show and we all know all her relationships she’s been in since me. It hasn’t been about let me make sure Antoine is ok. So that’s a big difference. I dated Evelyn for ten years. In 1999…I signed my ninth deal in 1999. So she got to reap the whole benefits of the whole process. “It’s tough when you take care of people and you make sure they’re good…their family…their daughters and then they just go left field. “ “We got engaged in 2007. We had a nasty…she caught me in a nasty breakup. We had broke up for a minute there. That’s what delayed the marriage. “And then she left when things started to hit the fan.”