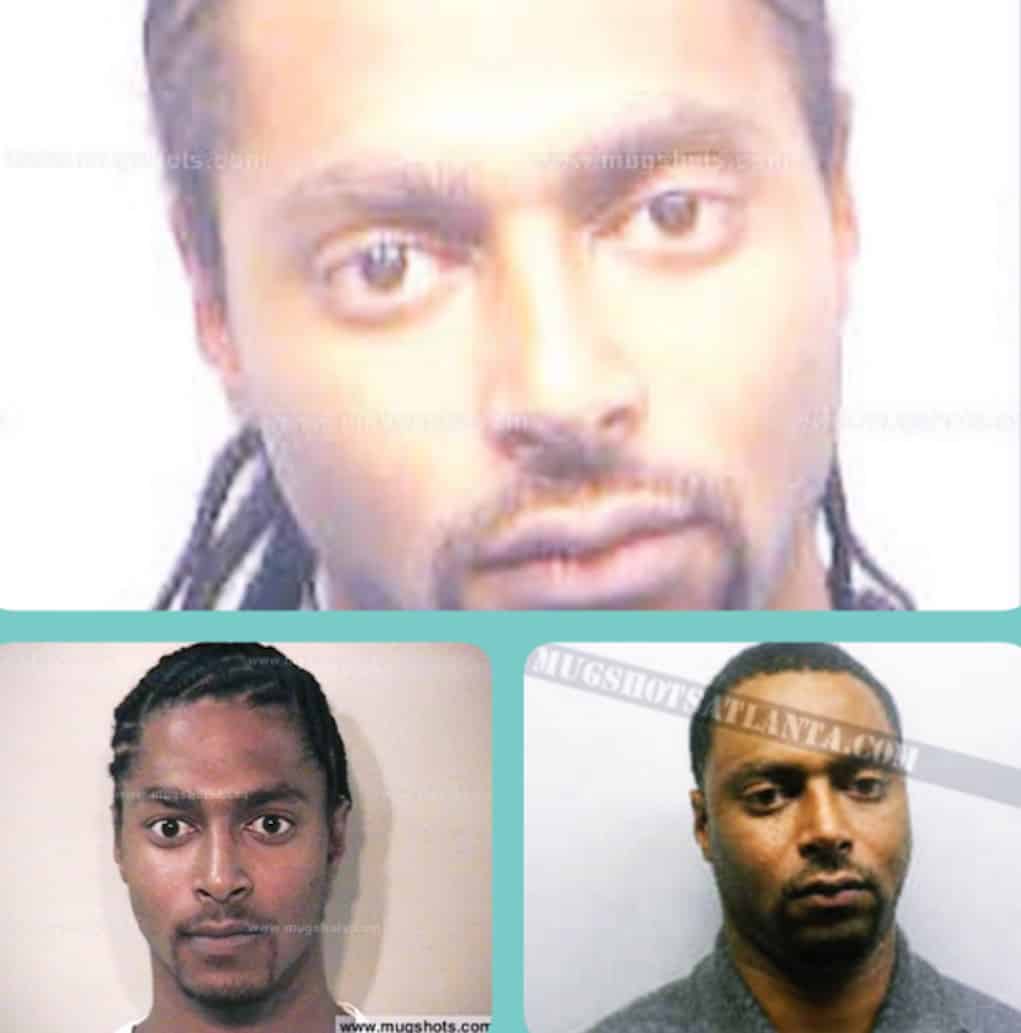 Yesterday, it was confirmed that Angela Simmons is engaged, but nothing was known about her mystery man…until now.

Apparently, Angela is done with men in the music industry, because she’s set to walk down the aisle with 35-year-old Atlanta native Sutton Tennyson…it’s just too bad he’s a convicted felon!

According to sources, Sutton did time in prison for carrying a concealed gun in 2000. A few years after that, he was back in the pen for credit card forgery, identity theft, drug possession and police obstruction…you know, typical scammer shit. He was released from prison in 2010.

This is Angela Simmons fiancé Sutton Tennyson, I broke the story back in March. He doesn't like to take pictures so you won't see too many of them besides his mugshots and a few that are online. He was in another relationship last year between October and November then broke things off in January to make things right with Angela. That's all I will give for now but you got the real tea here.

Rev Run, come get yo daughter!