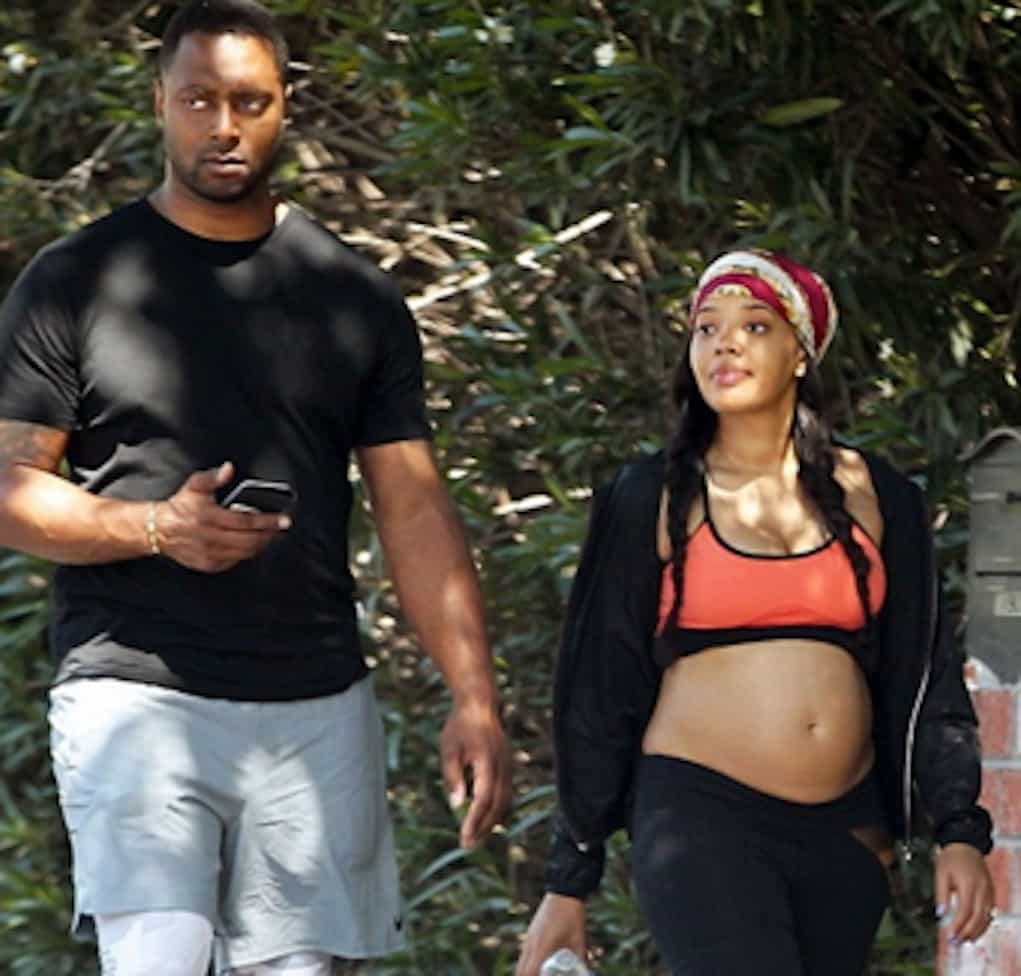 Welp, that didn’t take long at all…right after Angela Simmons announced she was pregnant and engaged to her convicted felon boo, Sutton Tennyson, the tea on his alleged cheating has been spilled!

Fameolous has all the dirty details, including text messages between Sutton and his side chick. Some of the text were exchanged just one month before Sutton proposed to Angela.

The side chick also has video of herself in Sutton’s home to prove she’s not lying about their encounters!

Had to cover the number thirsty hoes calling him?Anyway, check out the dates?

I'm about to show y'all something real quick. This is Angela Simmons snapping pics from her husband home. Check next post?

Angela Simmons husband's side chick in his home. Check previous post to see the art on the wall that matches up along with the chairs ?☕️

In March of this year (a month before he gave her the ring) he was talking about fixing his side chick who was having "Sutton withdrawals." Sutton is his name??☕ I got more but I might cause a breakup?

Is anyone really surprised tho?