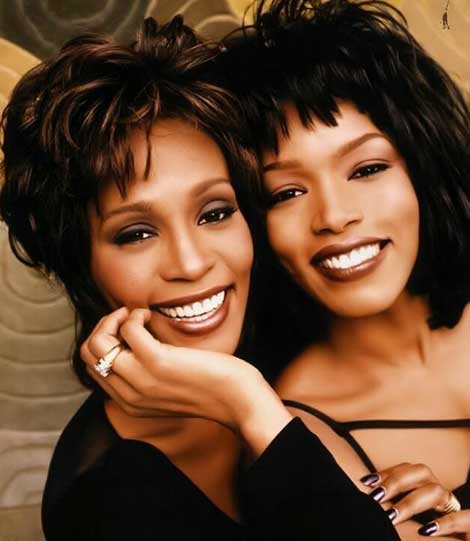 Angela Bassett will make her directorial debut with a Whitney Houston biopic. The “What’s Love Got to Do With It” actress was chosen to direct a Lifetime original movie that will focus on the relationship between Whitney and Bobby Brown.

“Lifetime has greenlighted Whitney Houston (working title), an original movie about the tragic music superstar who died in 2012.

Helmed by Angela Bassett in her directorial debut, Whitney Houston is set for a 2015 premiere. It chronicles the tumultuous relationship between Houston and singer-songwriter Bobby Brown — from the time they first met at the very height of their celebrity through their courtship and rocky marriage, all during Whitney’s meteoric rise as a singer, actress and model.

“I have such regard for both Whitney’s and Bobby’s amazing talents and accomplishments, and I feel a responsibility in the telling of their story,” said Bassett. “Their humanity and bond fascinates us all.”