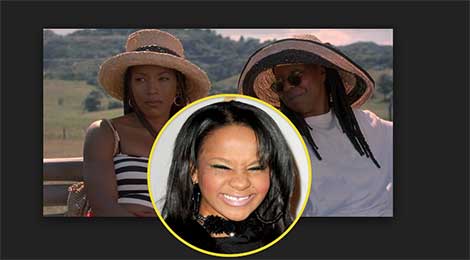 The fat lady has officially sung. The sh*t has hit the fan. It’s a wrap. They’re giving out them passes for everyone… and Angela Bassett just joined ’em! Less than a month ago… Bassett handled Bobbi Kristina after the 21-year-old set off on a wayward tantrum because she didn’t get her way. Now here’s comes ‘Stella’ apparently pulling out all the stops to get her directorial groove on.

Let us take you back to Bobbi’s bombs on 55-year-old Bassett: 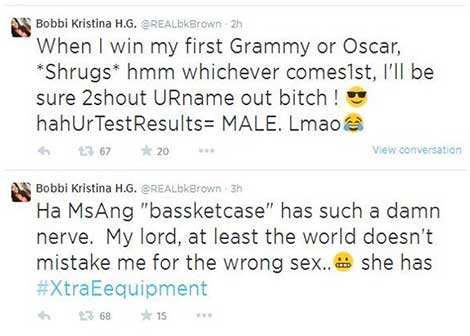 And here’s how she handled Bobbi Kris then: