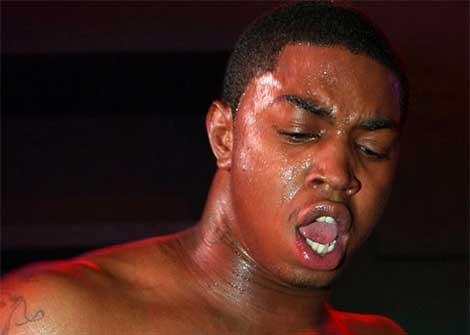 Love and Hip Hop Atlanta cast member Lil Scrappy snapped on Wednesday in Orlando, at the Nickleodeon Suites Resort staff- Know why? Because during a contest, the staff of the theme park were allegedly favoring the white children over Lil Scrappy’s 9 year old daughter Emani. Don’t believe me.. Ask Mama D, who was there as well.

“They were there for a game where the staff calls kids up on stage for the contests. Scrappy became furious when the staff kept skipping over his daughter and other black kids.”

“You need to pick my daughter. This is some racist-ass s**t.”