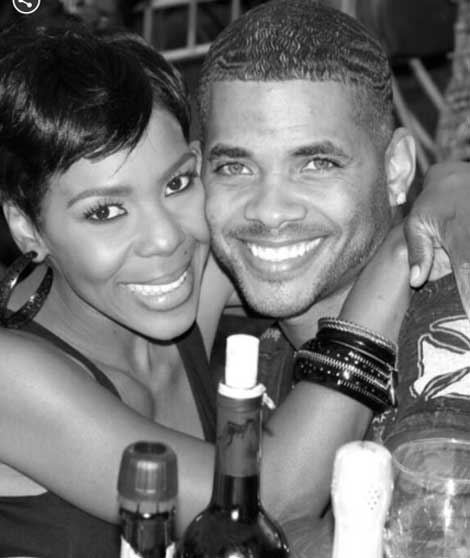 Here’s the latest from ICC:

“Andrea, 39, and her beau Brian McKee, 36, will be tying the knot on March 12 in Los Angeles. Drea’s “Hollywood Exes” cast mates will be a part of her special day.

One might automatically assume Brian is a model, but he’s actually a professional barber as well as an aspiring singer and actor. You’ll be seeing more of Brian on season 3 of “Hollywood Exes” when it premieres on April 30. Trust me when I say he’s veeeery excited to be filming the show. *Mackadocious*” 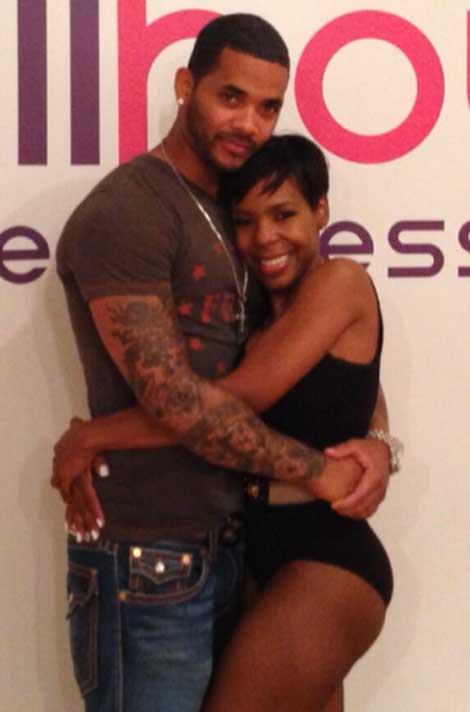