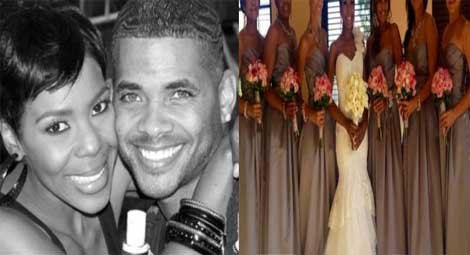 Andrea Kelly may be a fixed figure on “Hollywood Exes”, but the former Mrs. R Kelly is now hitched to another! Don’t believe me… Just ask Nicole Murphy and Mayte Garcia, who were both members of Andrea’s bridal party.

“We’ll likely be seeing the wedding once Season 3 of Hollywood Exes returns to VH1 on April 30th.” 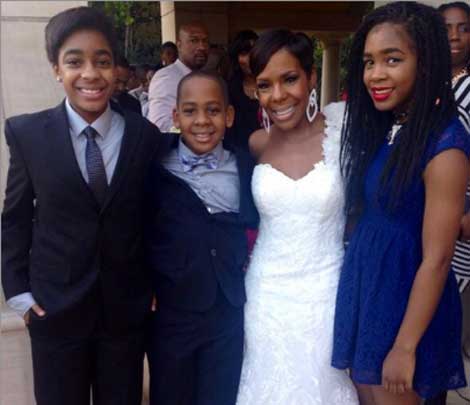