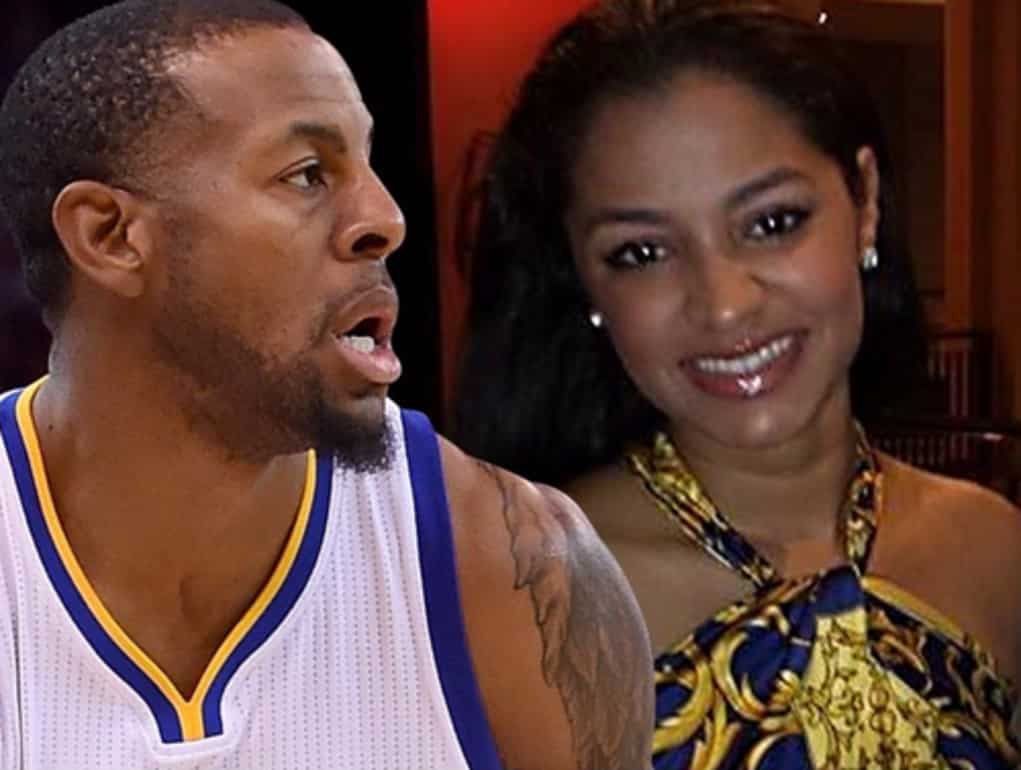 Another high profile NBA player is getting shook down by his baby mama.  Last week we reported that the woman Kyrie Irving had a daughter with took him to the cleaners for additional child support, and now Andre Iguodala is in court battling over money.

The Golden State Warrior had a daughter six years ago with former hip hop video thot-turned stay at home mom, Clayanna Warthen.  He’s already forking over $15,000 a month to Warthen, but she says it’s not enough to pay for their child’s education, and she wants that amount jacked up to $58,000 a month (a month!). 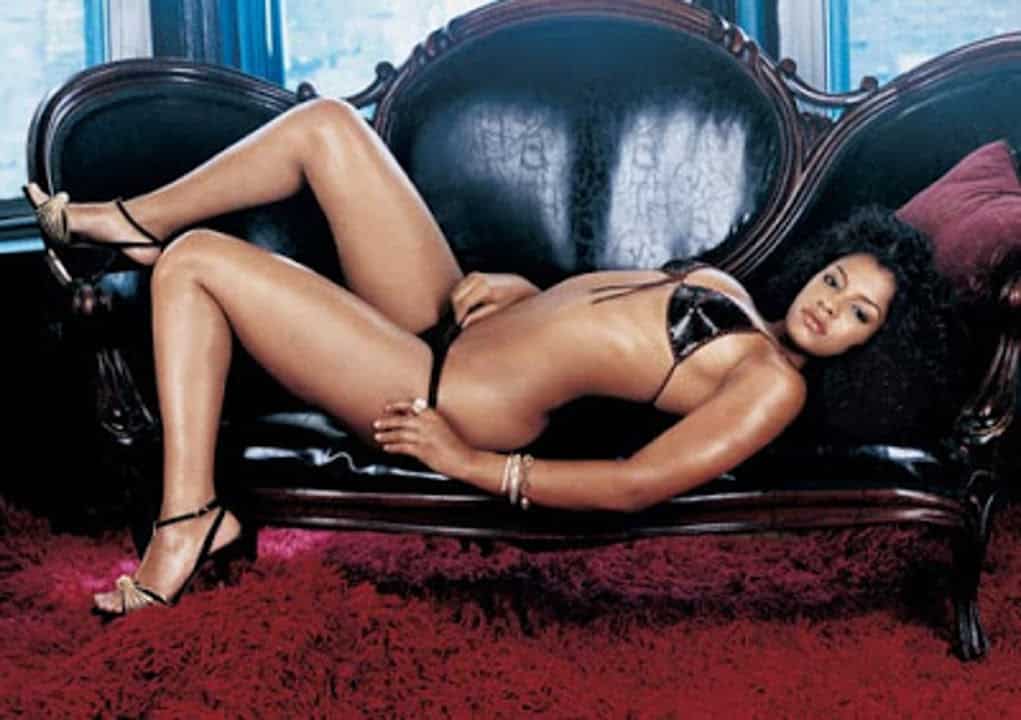 It’s starting to get ugly in court as Clayanna says Andre is never there for their daughter, and forbids her from playing basketball “because he was worried she might ‘turn into a lesbian.’”  Their daughter, London, has an IQ of 151 and goes to a school for gifted children, and her mother says she can’t pay for everything on a measly $15k a month.

Her lawyers tried to paint a picture that Iggy is a bad father saying he has only seen London for a total of 9 hours over the past year, and didn’t even bother to call her on Christmas.

Iguodala’s lawyers weren’t buying it and said the former video vixen wants the money for a personal chef and to buy $7,000 floor seats to Philadelphia 76er games.