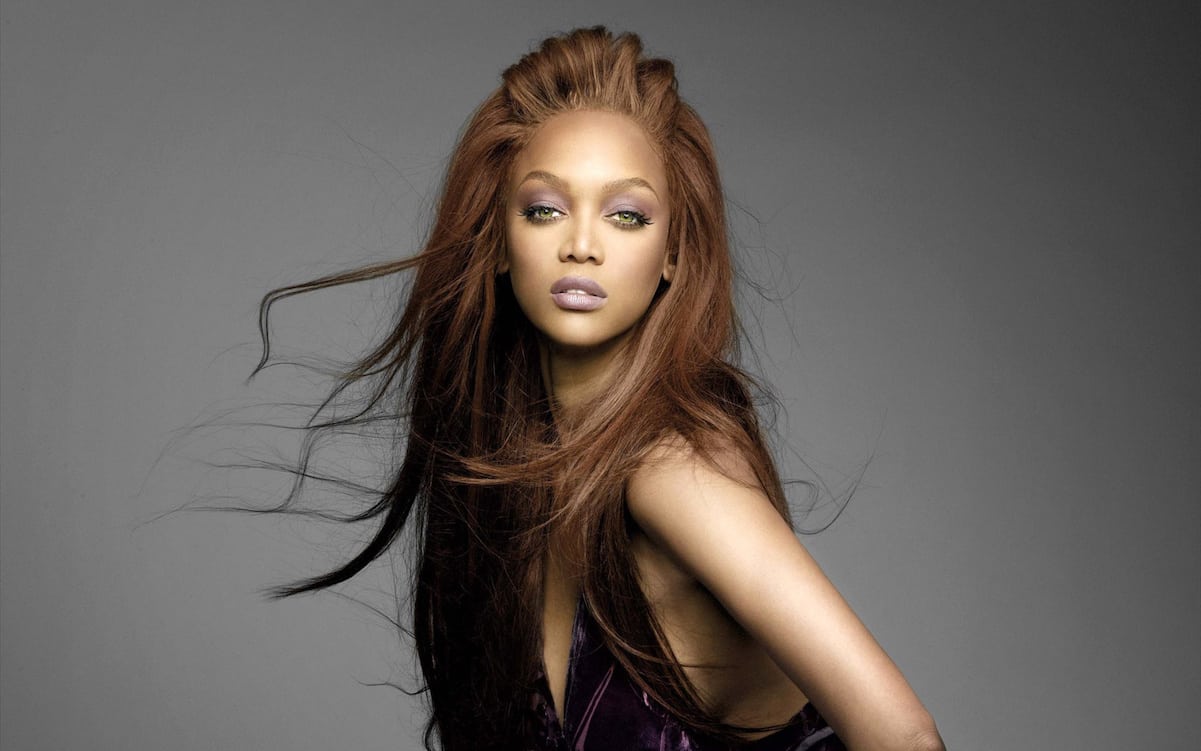 A young girl who was a contestant on America’s Got Talent is suing the producers of the show after accusing Tyra Banks of humiliating her on camera.

According to sources, the lawsuit claims the child (referred to as Mary Doe) was:

“Physically manipulated and verbally abused. Banks shook Mary’s shoulder, pulled Mary’s hair back and physically manipulated Mary. … Mary did not stop Banks’ conduct because Mary was fearful. Banks also insinuated that Mary was accidentally conceived, made fun of the performance and ridiculed [the song] in front of Mary, all in front of active cameras that were filming Mary.”

The lawsuit further claims the girl is now traumatized and deeply depressed. They want the footage of Mary to be kept off the air and they’re asking for unspecified damages.