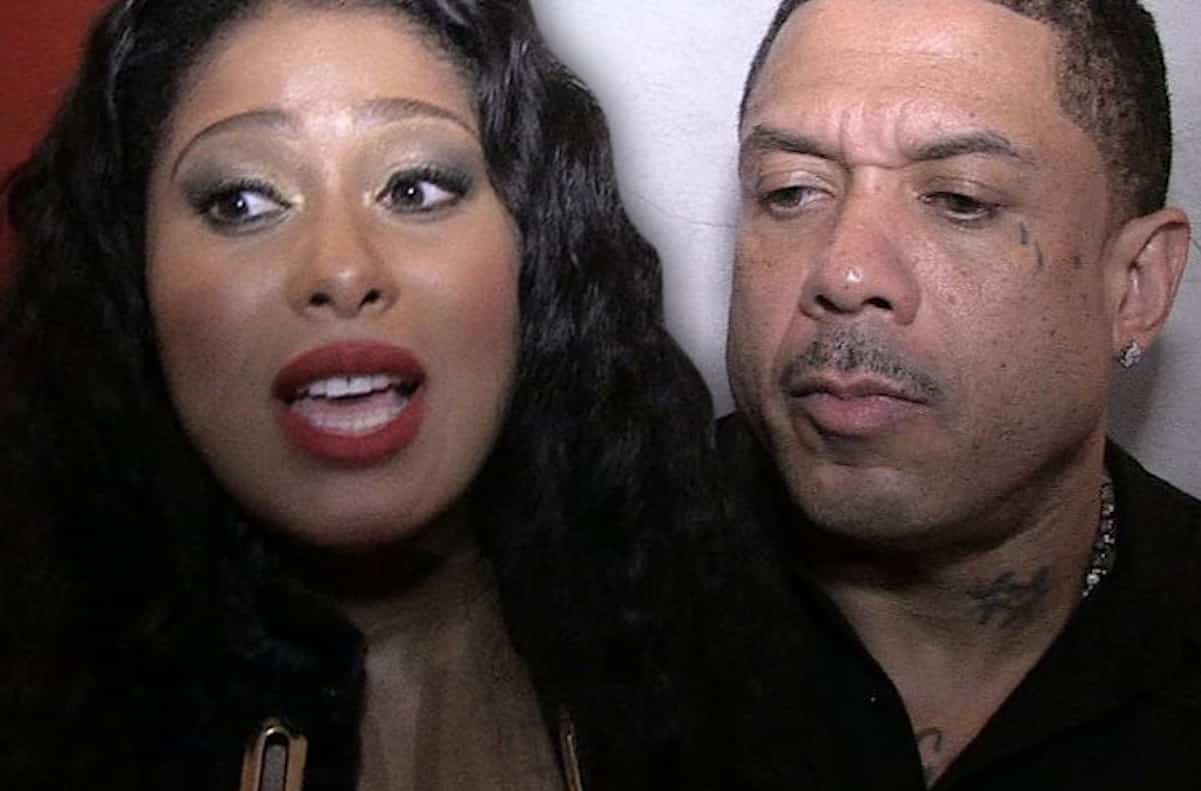 Former Love and Hip Hop Atlanta star Althea Heart was arrested for assaulting her baby daddy Benzino over the weekend.

Sources say Althea called the cops because she wanted Zino out of her house and he wouldn’t leave. When the po-po showed up, Althea WHACKED Zino in the head right in front of them!

She was booked on domestic battery charges and released on $20k bond.

Zino had this to say after reports of the arrest were leaked: