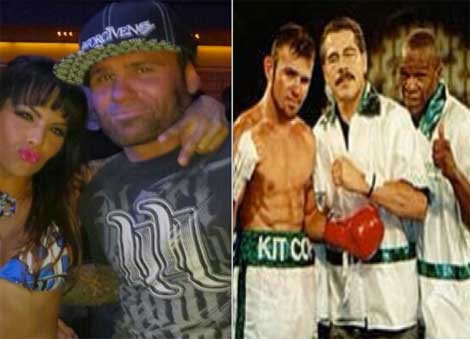 HSK Exclusive – The Sin City trans, reported to be featured in a secret sex tape with Al Haymon, has proven to have deep connections *no pun intended* in the world of boxing! 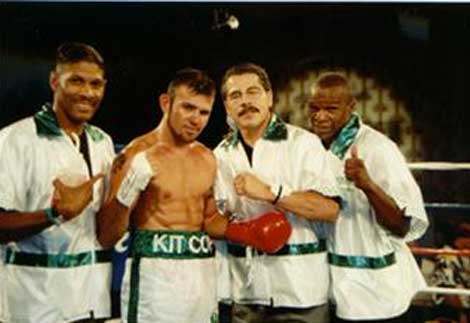 Know why? We’ve learned mixed martial artist Kit Cope, a former welterweight boxer — who TS Foxxy captions a “bad boy” — was once trained by the father of Al Haymon’s star boxer, Floyd Mayweather Jr.!!! That’s according to the Kit himself! 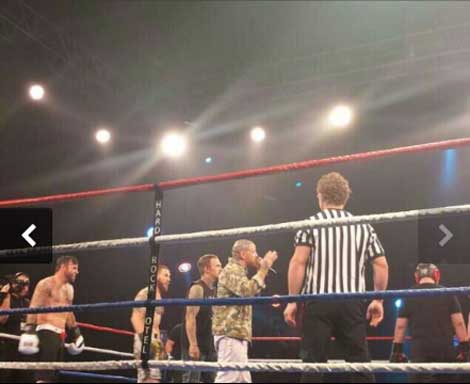 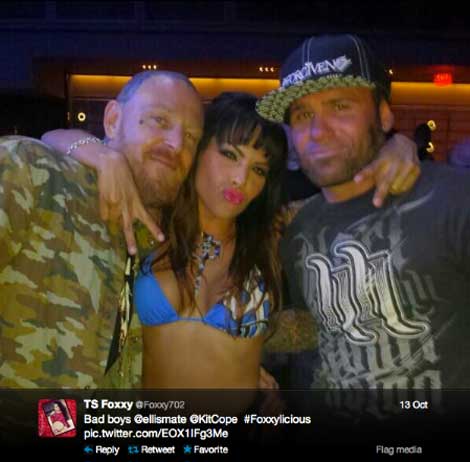 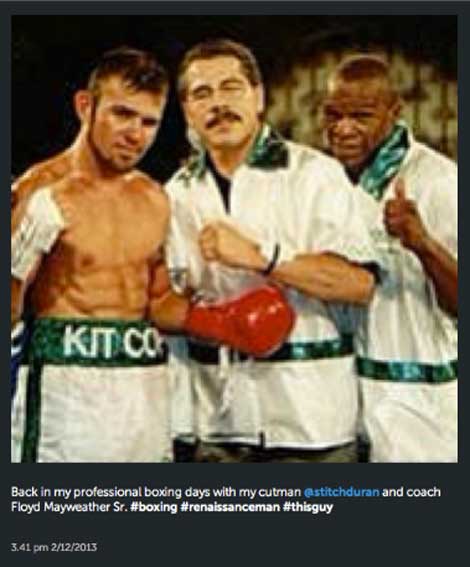 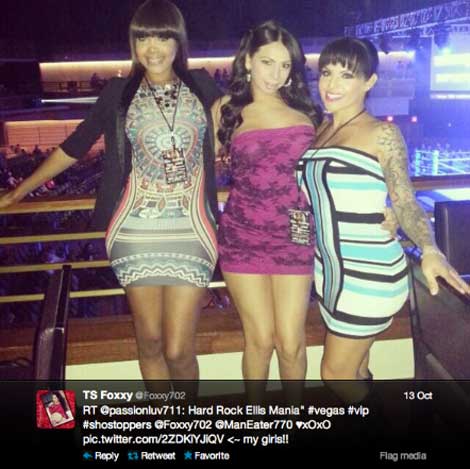 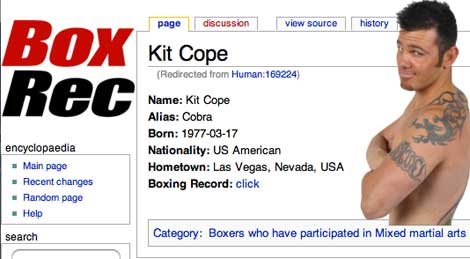 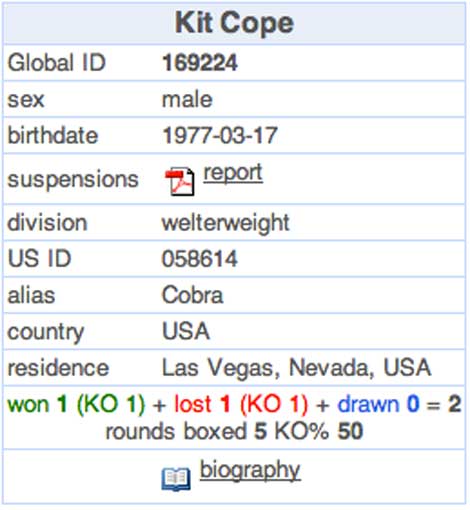