UPDATE: As with a majority of photos used on HSK, these photos have been created as a satirical element. To be sure the photos included with this Al Haymon story DO NOT represent the story relayed and published by HSK!”

“One last thing … That sex tape he made with that trans is missing! He knows who this is!”

“He [Al Haymon] is very private and secretive!” 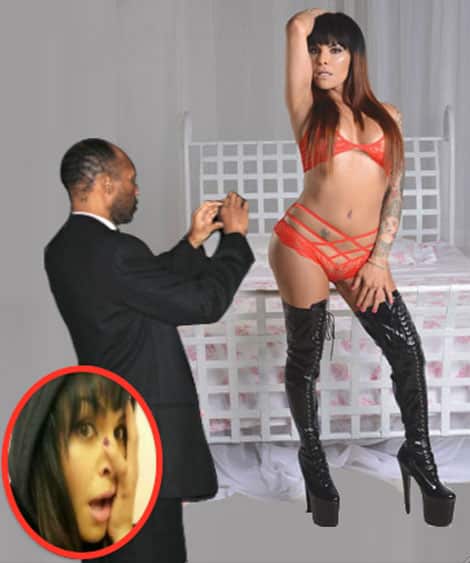 Here’s what our whistle blower had to say about Al Haymon:

“I used to secretly date him and I’m sure other girls did also. Anyway, Al has boxing on lock! Al Haymon agreed to pay Canelo an additional $5mil if he took it easy on his prize fighter. Not to say Canelo would’ve won for sure, but Al didn’t want to take any risk after Manny Pacquiao got knocked the hell out. So how do I know this happened? I just finished licking Al’s balls the same day he had a secret meeting with Canelo’s camp. Lol, yes he just likes his balls licked and a finger in his ass while he jerks off. All his girls know this.” 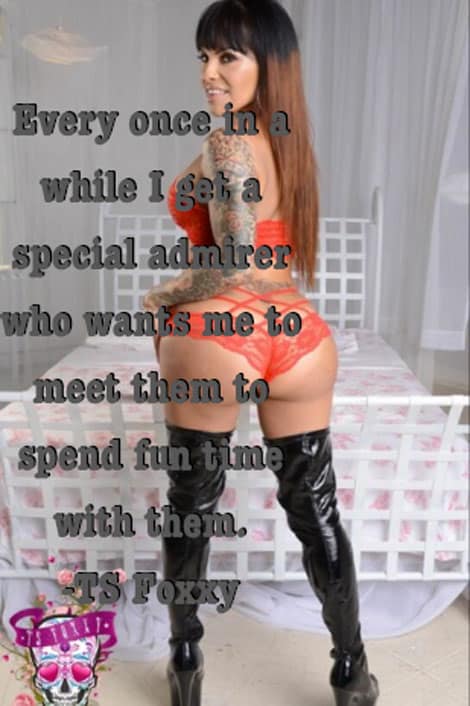