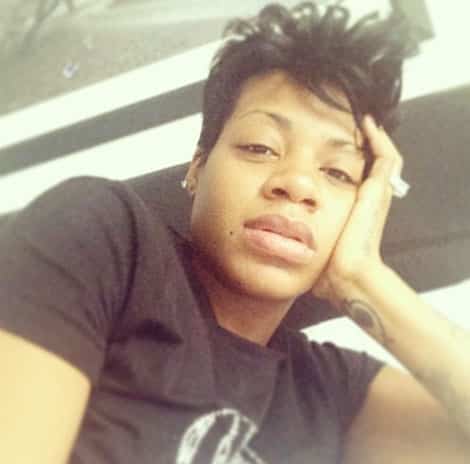 Fantasia Barrino is shooting down all reports of her being suicidal. That’s the word being spread over the “Without Me” singer’s supposed ‘struggle to cope following her breakup with Antwaun Cook.’

“Fantasia and Antwaun broke up a year ago after he returned to his estranged wife Paula – and one of the headlines quoted Fantasia as saying ‘her life is over’ because of it.”

Check out what Fantasia put down:

Here’s what The Daily Mail reports:

“In August 2010 Broadway star Fantasia was hospitalized in North Carolina after overdosing on prescription medication – later publicly acknowledging that it was a failed suicide attempt.”