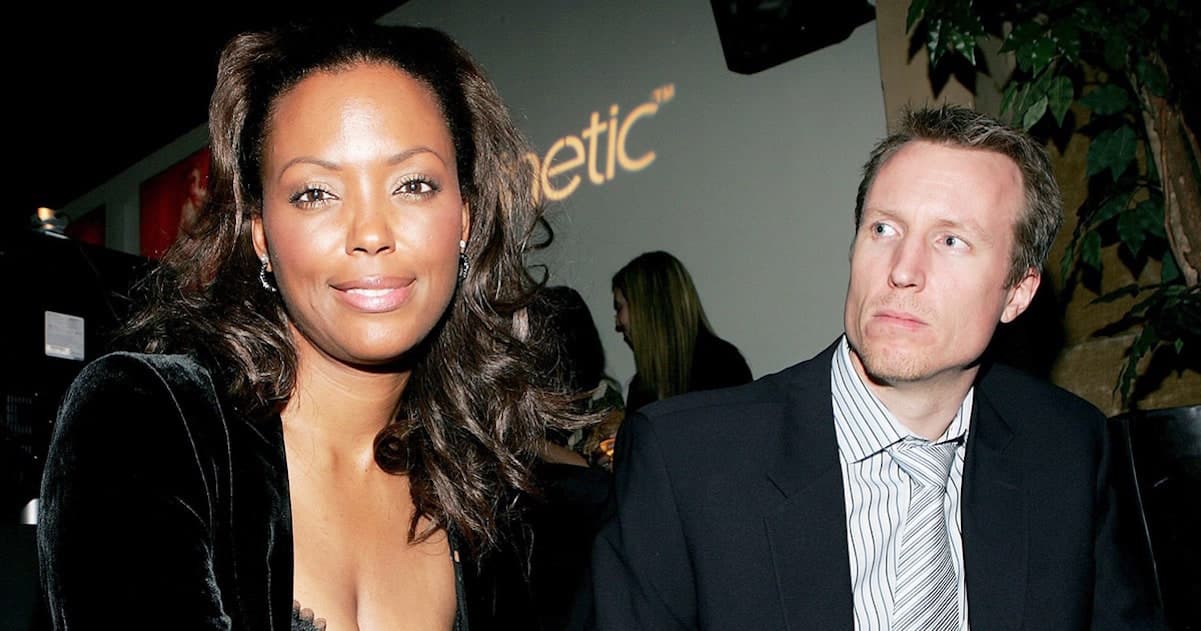 Aisha Tyler just got screwed in her divorce settlement!

The Talk co-host’s ex-husband, Jeff Tietjens, filed for divorce to end their 24-year marriage back in 2016.

They will split the profit on their $2 million Hollywood Hills home they sold last summer. He gets to keep a 2012 Lexus and Aisha gets the 2013 Tesla. She also gets to keep her two companies, BTDO Media and Hot Machine.