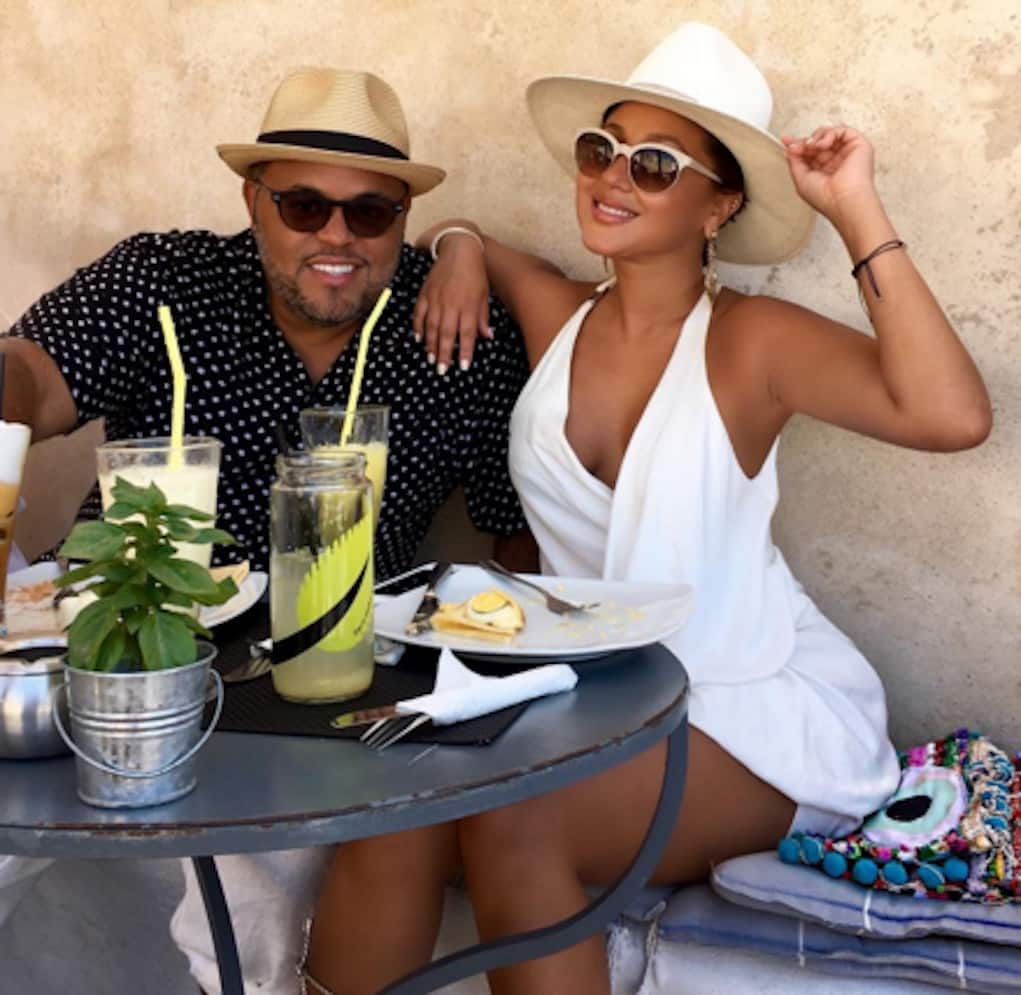 It looks like homewrecking has paid off for The Real co-host Adrienne Bailon, because her boyfriend, gospel singer Israel Houghton, put a ring on it!

Israel took Adrienne on a romantic vacation to Santorini, Greece and Paris, France where he popped the question with a massive engagement ring. Adrienne said yes, of course.

The couple barely went public with their romance back in March of this year, and everyone believed Adrienne was the woman behind the end of Israel’s 20-year marriage.

Adrienne was also engaged to another man up until September 2015 when she called the engagement off.

Throughout all this messiness, and after Israel admitted to cheating on his wife during their marriage, he lost his job at Joel Osteen’s mega church, but I guess it was all worth it in the end.