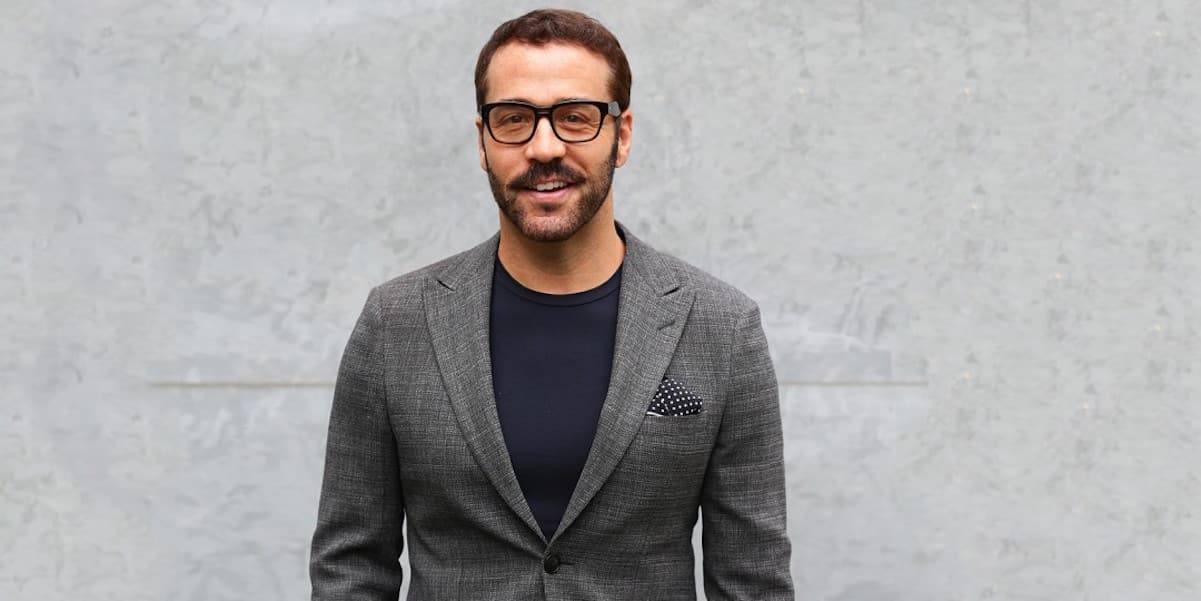 Hollywood is finally getting aired TF out!

Bellamar spilled the tea on her Twitter and says she’s trying to gather the receipts!

Hey @jeremypiven! ‘Member when you cornered me in your trailer on the #Entourage set? ‘Member grabbing my boobies on the ? without asking??

And, don’t try to deny it, sir. @HBO has us on ? together, & I’m sure @sprint has electronic back-ups of your abusive, explicit texts.#MeToo https://t.co/liD7irs0o0

Sprint seems to be willing to help me find those explicit text mails you sent to me, @jeremypiven. Enough is ENOUGH with this ‘ish. #MeToo https://t.co/xTzUjJlwbH