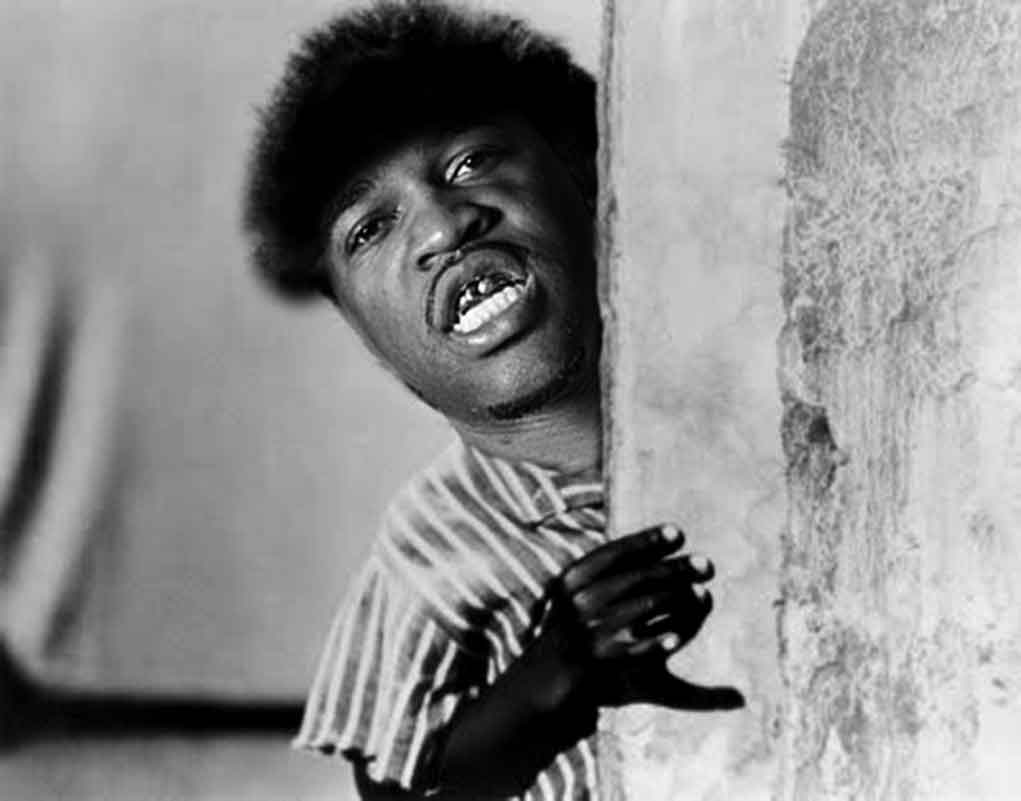 Quick! Somebody get MISS-HANDLER on the jack! ASAP Ferg just showed out as a tap-dancing Tom after spilling some preposterous claims which credit ‘the Internet for making a merger of the races!

It appears that the ASAP Mob rapper was born-ready to do the Harlem Shake for the ‘Uganda Be Kidding Me’ author!”

What’s worse? A$AP Ferg just let it be known that racism is something Americans experience “like five generation, tomorrow. Racism is officially in the past, thanks in large part to the Internet and interracial dating.”

“We all the same. That’s what it is about this culture of the Internet. Everything is merged. There’s no racism with the Internet. Racism only was—is probably like five generations ago…Racism is for—I wouldn’t say generations. Yeah, like five generations ago. Racism been over. It’s the old people that keep on holding on to it. We don’t hold on to that s—. We don’t know racism. We all like having—like my brother had white—my little brother had white girlfriends. And that’s regular, like.”