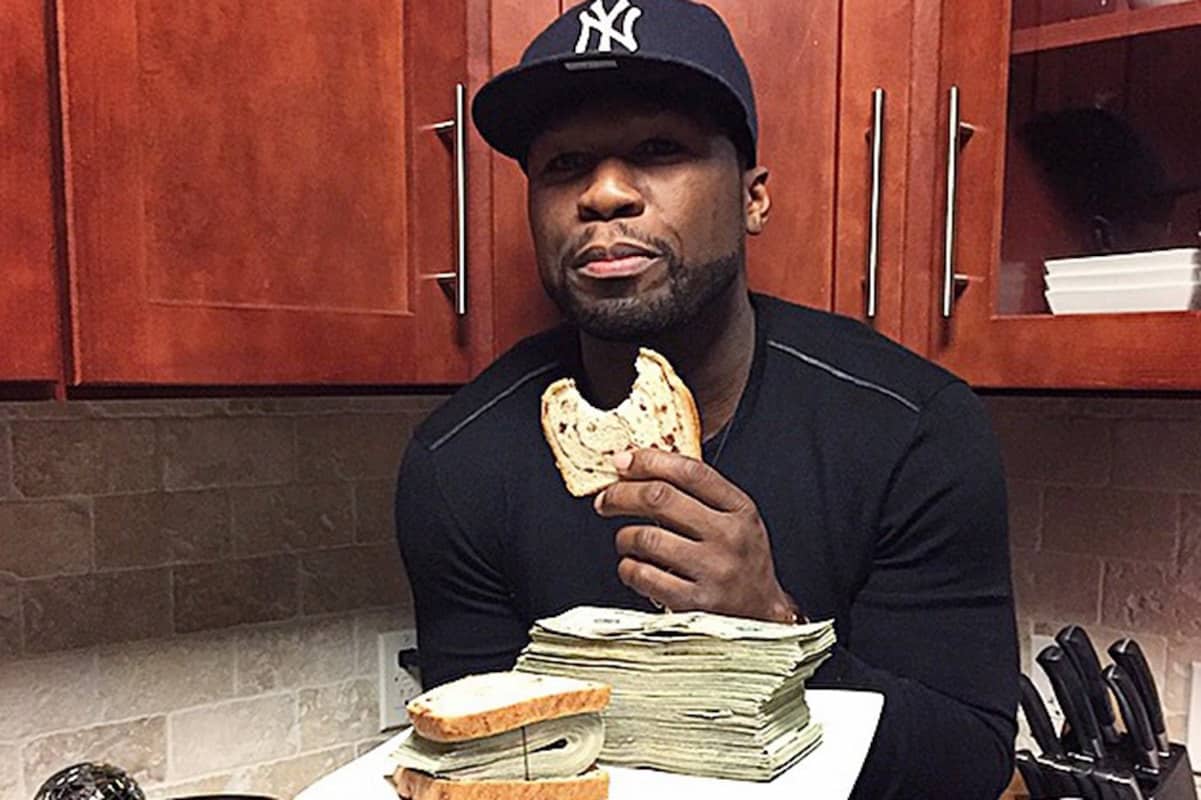 50 Cent bragged about owning millions worth of Bitcoin, but in a new filing for his bankruptcy, the rapper and actor says he lied about his cryptocurrency fortune. He DID own a small amount, and the transaction was handled by a third party and quickly converted into USD.

As for the 700 Bitcoin TMZ said he owned, 50 says that’s false and he only pretended the story was true because he never denies anything the press says as long as it doesn’t tarnish his brand. 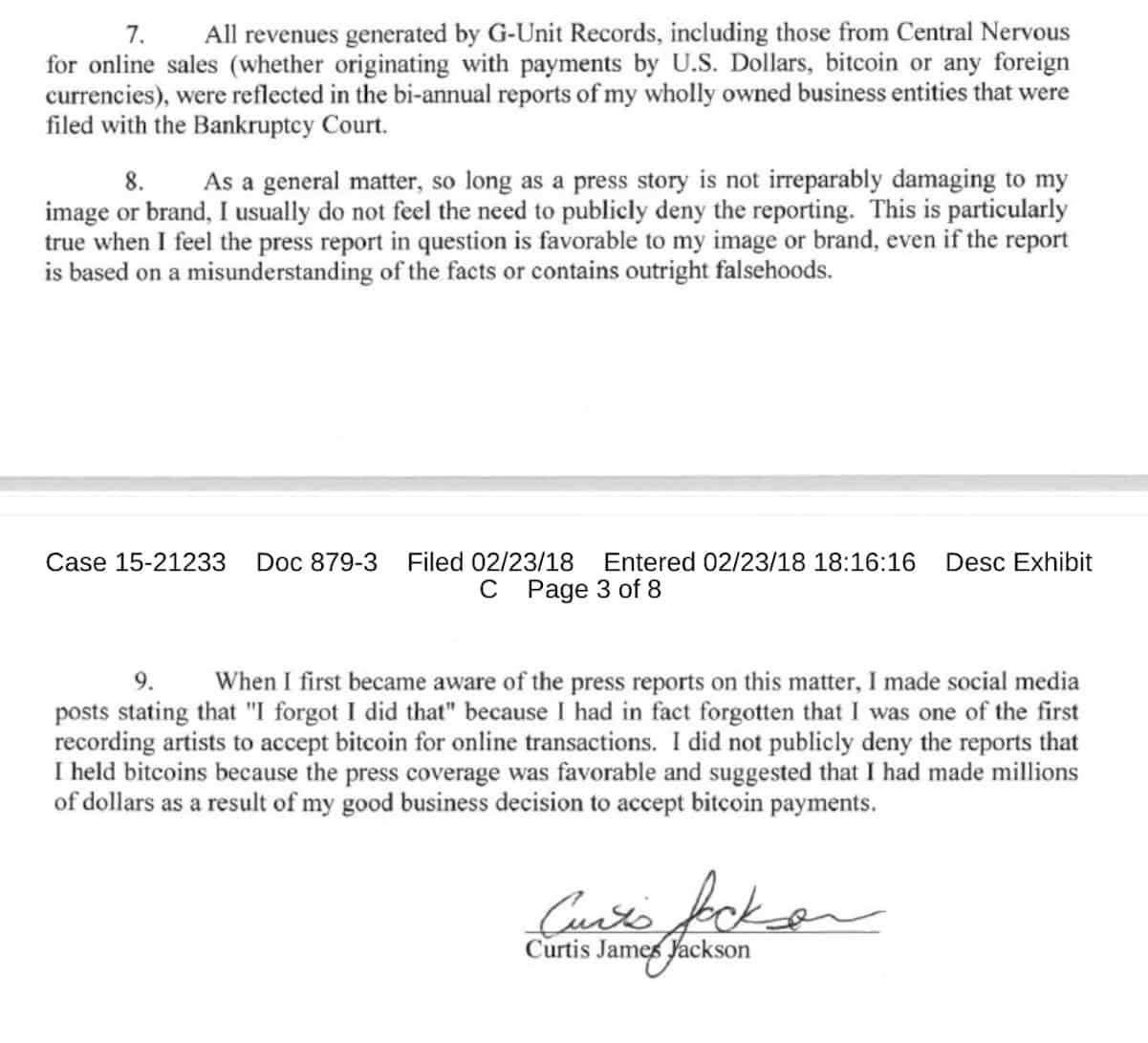