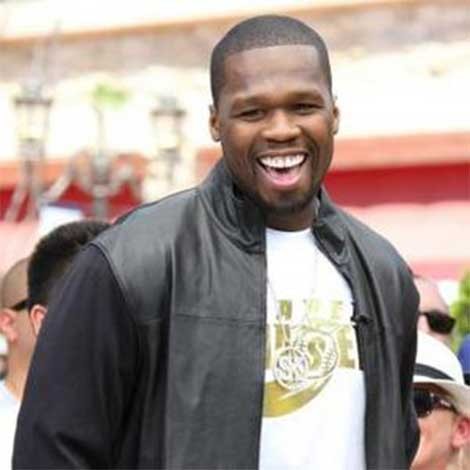 50 Cent said the television show Empire has a storyline that moves too fast and the show is little more than a Glee knockoff.

Cookie’s character moved fast. I was like, ‘Damn. What happened? What happened to the rest of the story?’ I don’t know what’s going on. It started moving real fast.