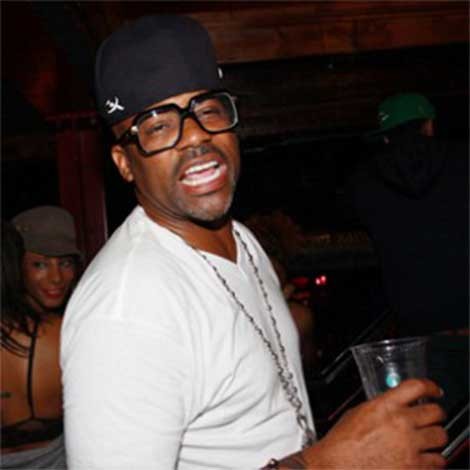 The lawyer of Dame Dash’s baby momma, Donnell Suares, has answered the former Roc-A-Fella Records CEO back, for calling him a culture vulture.

“My name is Donnell Suares, and I am an attorney who specializes in representing individuals who are seeking child support from financially delinquent parents.

Mr. Dash made comments about me and my practice on Sunday on Instagram. It is important to note that I am not the attorney of record for Mr. Dash. I represent the mother of Damon Dash’s children. She retained me to represent her in seeking back child support from Mr. Dash.

Mr. Dash described the mother of his children as weak. My client is a strong and intelligent woman seeking to recover what she is rightfully and legally owed according to the law.

I simply represent people who are seeking support for their children and are having difficulty collecting child support from financially delinquent parents.

It is my privilege to assist this brave woman in her fight to support her children. Despite these attacks, I will continue to help those in need of representation when they need it most. Further, I will not allow anyone to destroy my reputation with unprovoked, unfounded and unsubstantiated allegations of subterfuge, deception, and unprofessionalism.