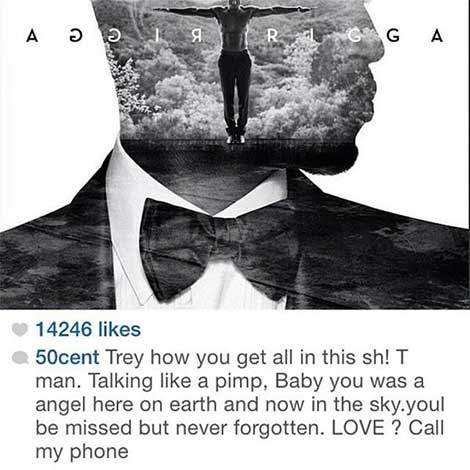 It was 50 Cent who originally introduced Hayes to Mayweather, who signed him to his Money Team record label.

Take a look at Fiddy’s tweets: 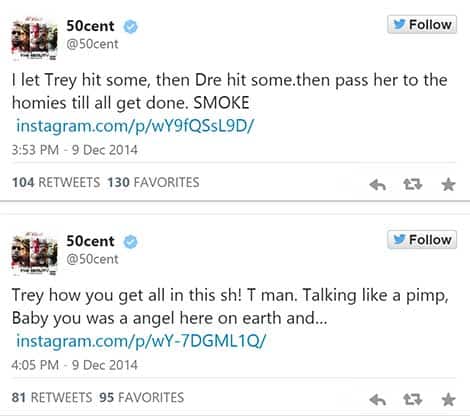 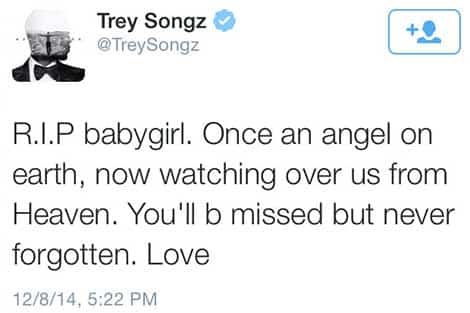