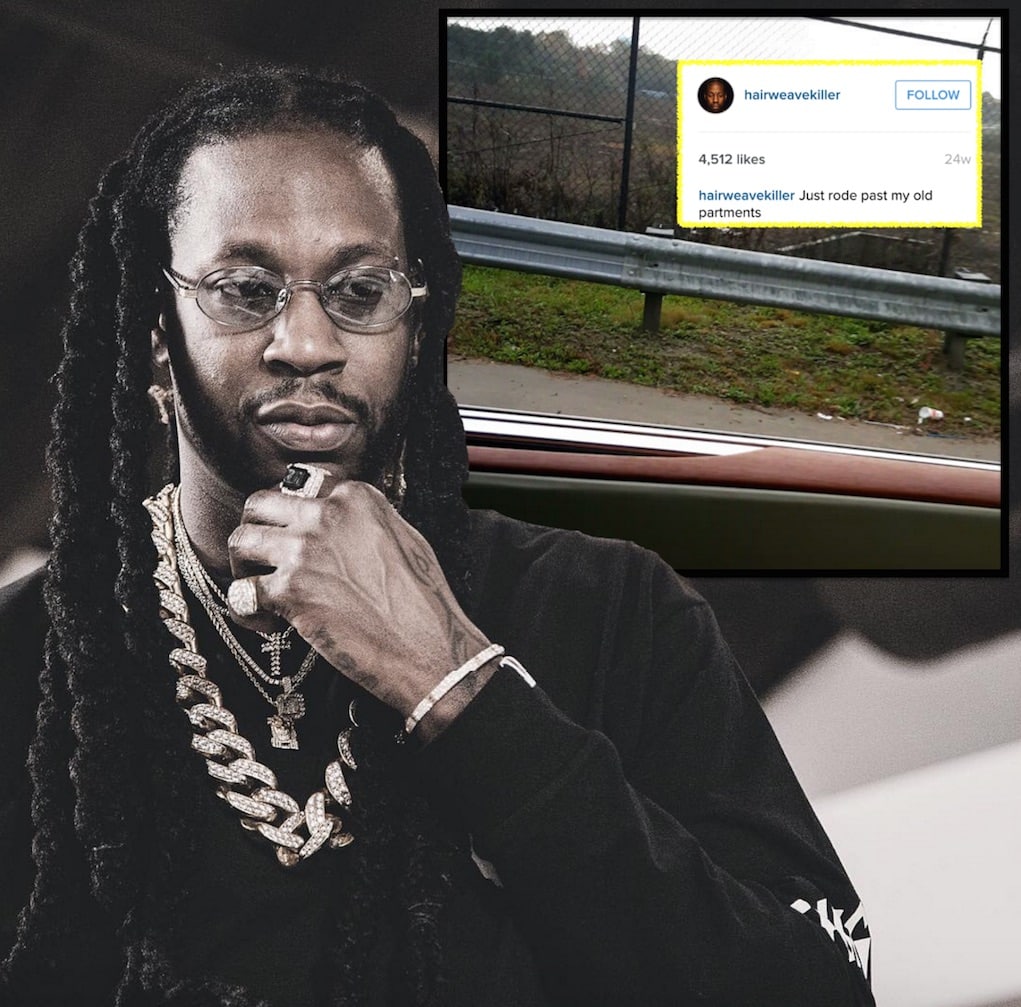 HSK Exclusive — The artist formerly known as Tity Boi is taking a stab at movie-making, using his own trap to fund a film project that’s said to resurrect his hood and roll out his hood stories leading all the way to El Chapo Jr. status.

“2 Chainz is thinkin’ he’s making his own version of Purple Rain.” – Industry Insider

It appears the 2 Chainz film project, “The Partments,” is already underway. Just last week, casting for the film went down in Atlanta. Insider word reveals the film is all part of 2 Chainz marketing play “to sell his up and coming new music.”

Peep the word 2 Chainz put out there bout his (now obsolete) hood:

“I tell ’em the CREEK. Naw fa real our partment used to be right there in the parameter creek … Chateau Glen. They tore it down for this mutha f*ckin’ airport over here.” 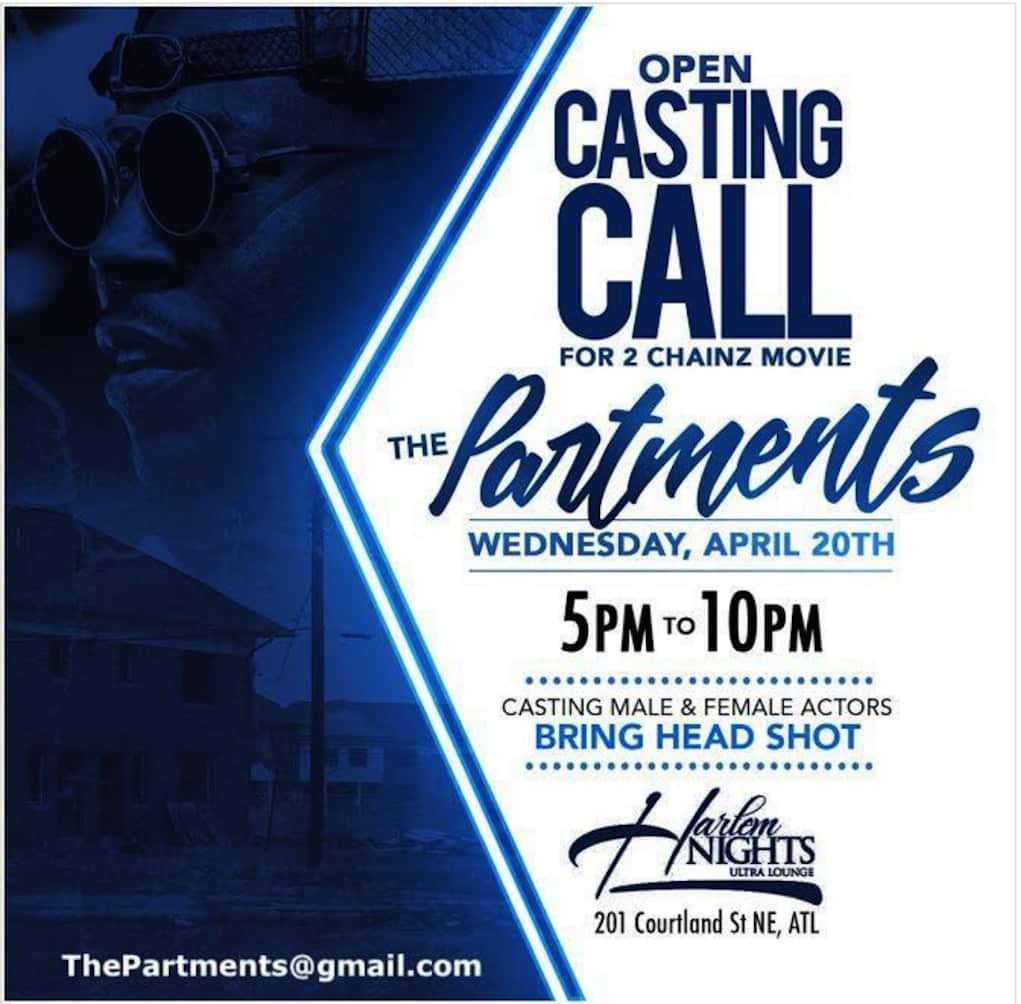