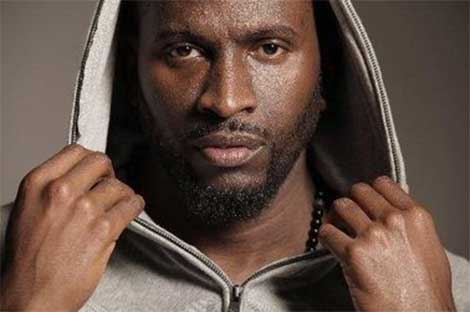 Reports reveal… Anwan Glover, known for playing a gang member in the TV series “The Wire,” has been treated for a laceration after he reported being stabbed and kicked at a nightclub in the nation’s capital.

According to a police report, Glover told investigators he was at Cafe Asia early Sunday when an unknown person punched him and another person hit him on the head. Glover told police he was then kicked repeatedly and felt a sharp pain in his side.

“I was at Café Asia early Sunday when an unknown person punched me and another person hit me on the head. I was then kicked repeatedly and then I felt sharp pain at my side.”

Authorities say Glover was treated for a laceration to the torso at George Washington University Hospital. His condition wasn’t immediately known.

The 41-year-old actor lives in Upper Marlboro, Maryland, and most recently appeared in the Oscar-winning movie “12 Years a Slave.”

Here’s what Anwan has since put out there: 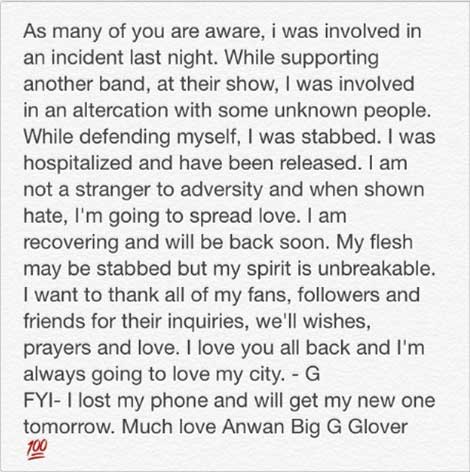