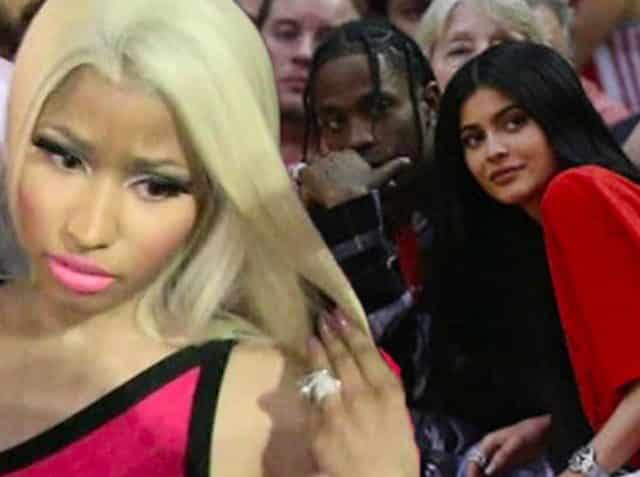 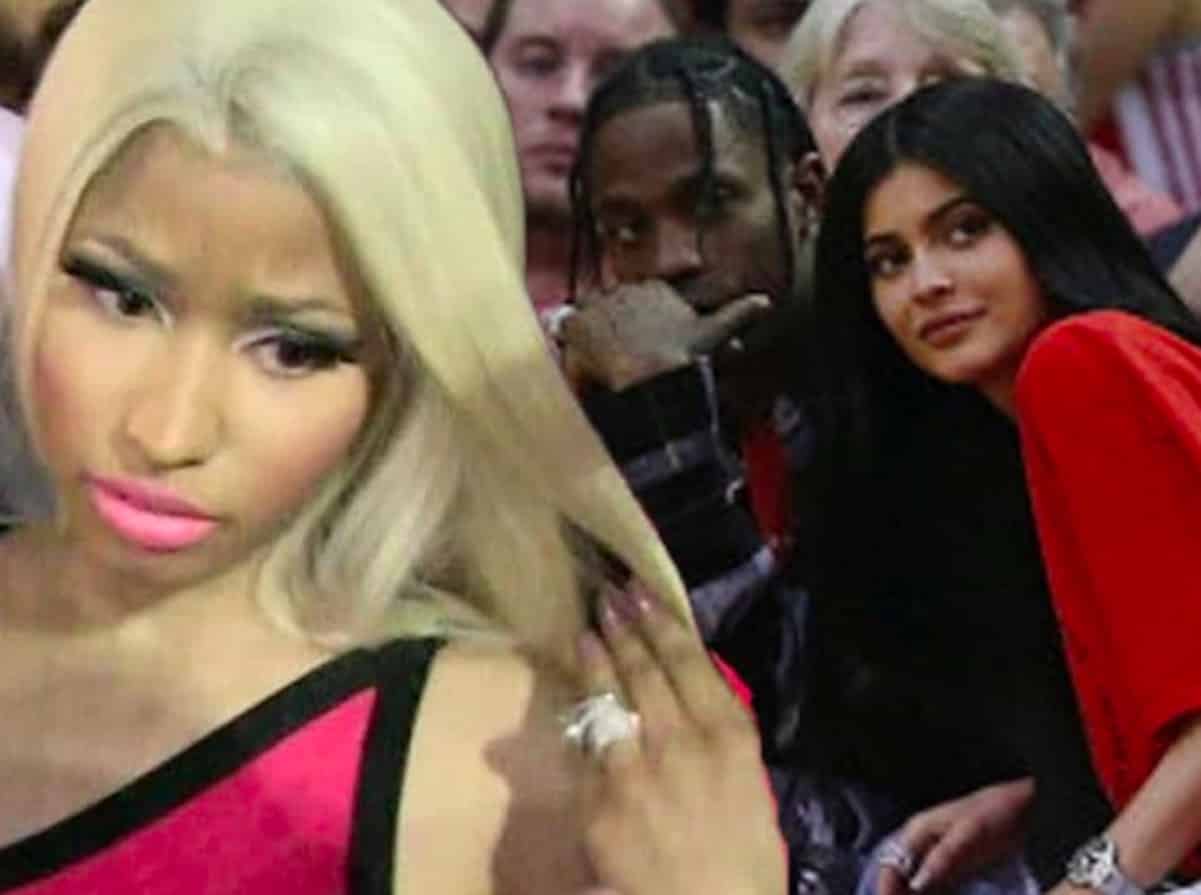 Nicki Minaj came up with all sorts of excuses as to why Travis Scott couldn’t possibly have the #1 album, which was reported as outselling her fourth studio album, Queen. She even lied to her Barbz that official numbers for album sells and streams were wrong!

And Nicki was really in her feelings after Kylie Jenner announced she and her daughter, Stormi, would be joining Travis on tour, which Nicki thinks helped to inflate his numbers.

me and storm ready for tour ?♥️ shop.travisscott.com