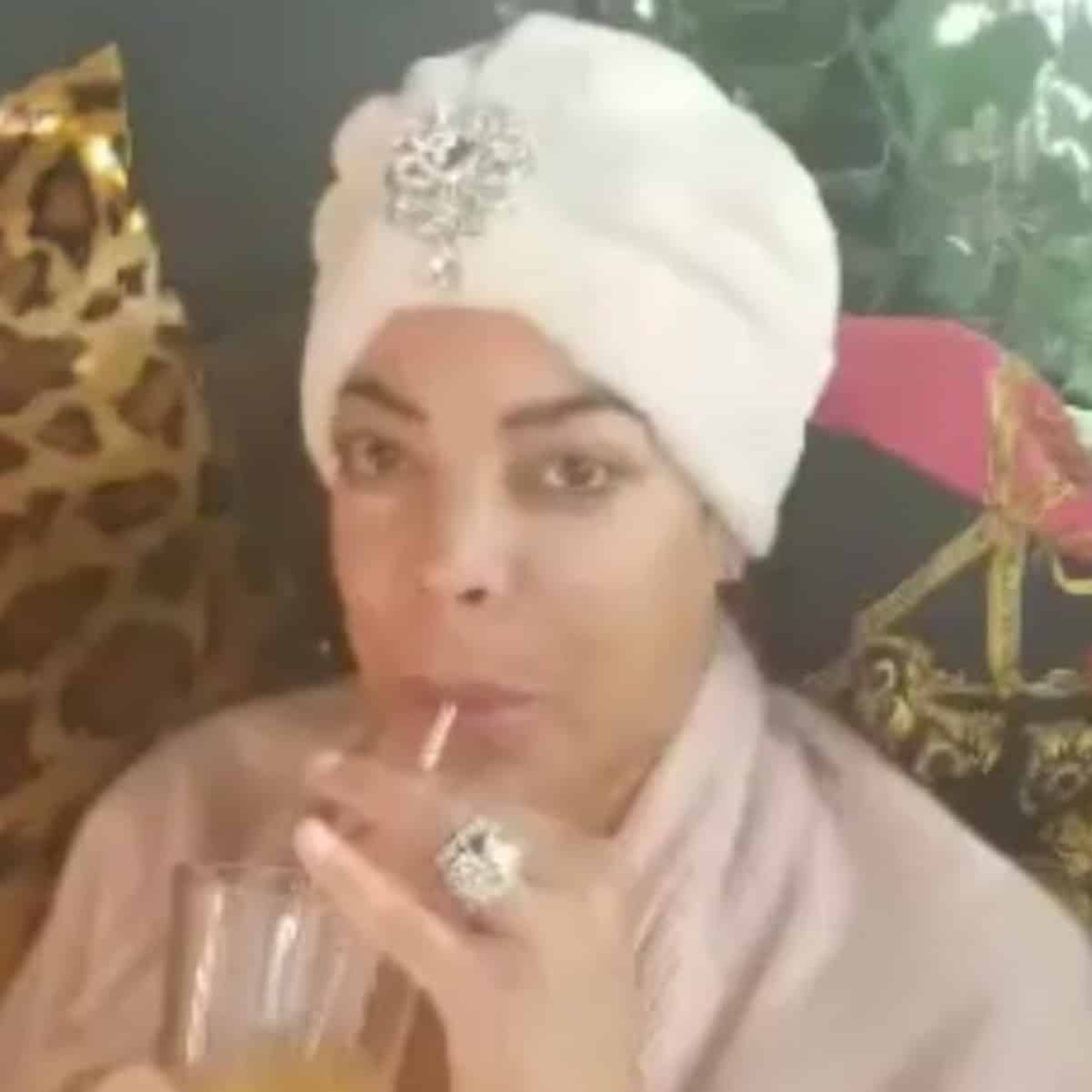 Wendy Williams posted a video to address her recent disappearance from her talk show. After canceling the February 14th episode, her show released a statement saying she was battling the flu, but Wendy has since gone on the record to say she doesn’t have the flu but is feeling “flu-ish.”

She also says she was talked out of going to work so she’ll be taking a few more days off to get herself together.