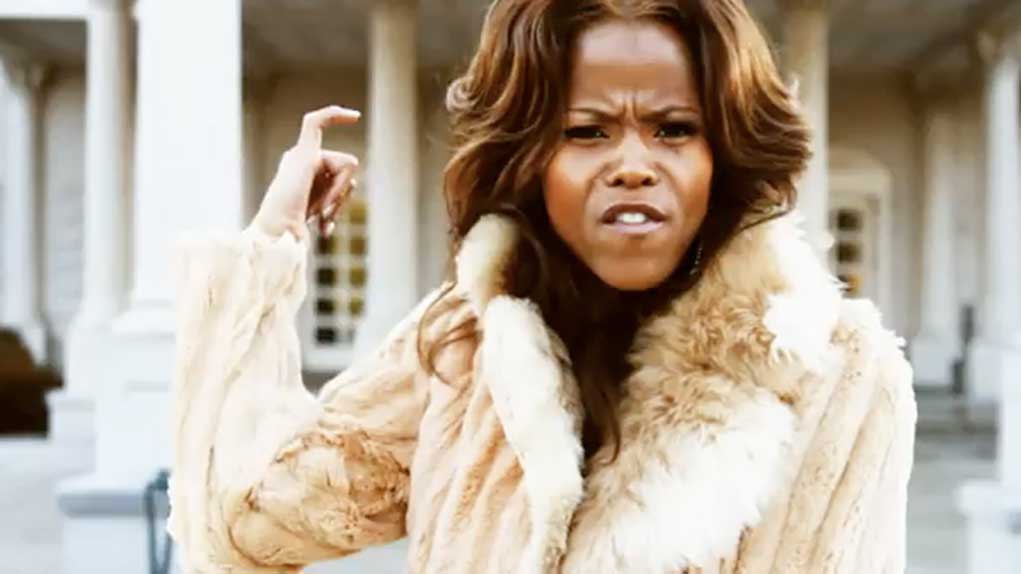 HSK Exclusive – Remember Vita from Murder Inc. Records? Well, it looks like the lady lyricist — who was featured in the movie Belly — might have been using social media to sell sex!

It all boils down to a suspect tweet that appears to show Vita, and a dude going by the name ‘Six-Five’, bargaining over a sex for money exchange … 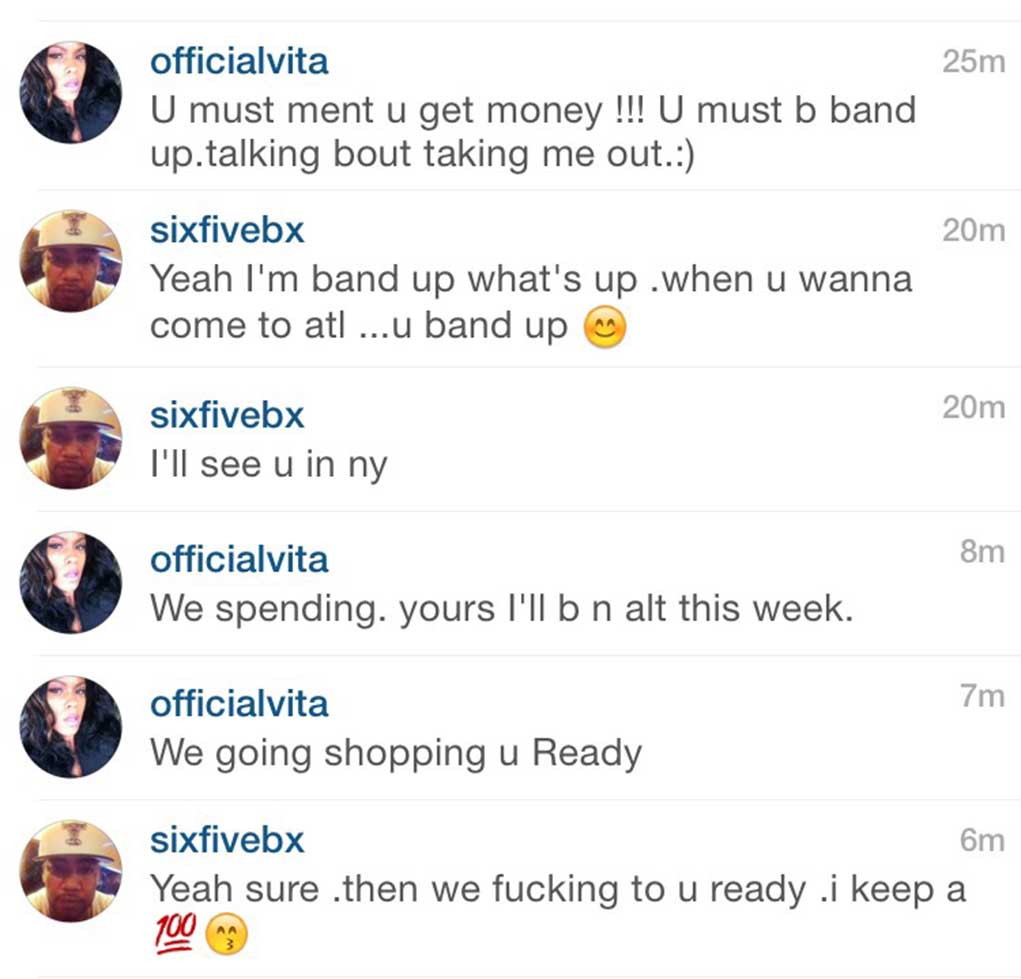