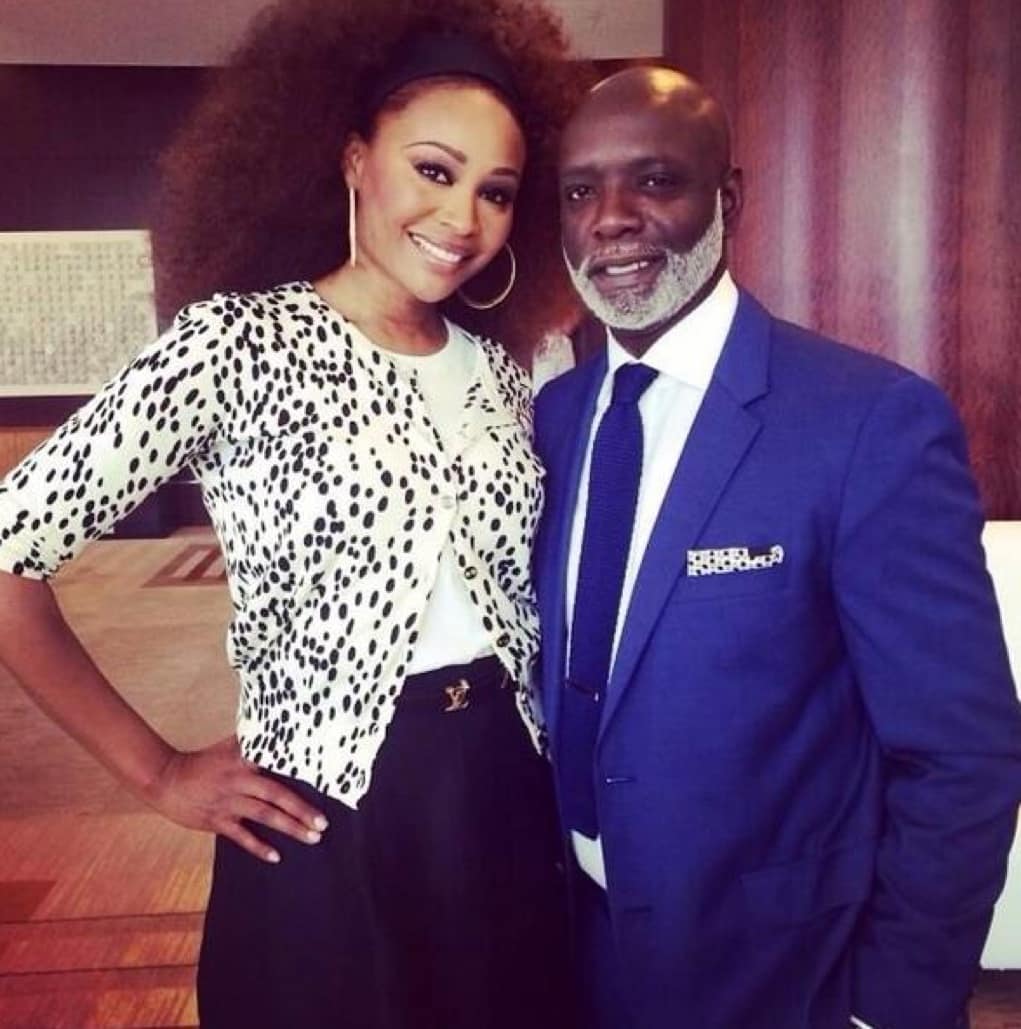 On last season’s Real Housewives of Atlanta, Cynthia Bailey called out Phaedra Parks for allegedly cheating on Apollo Nida with a man named Mr. Chocolate. Maybe Cynthia should have been paying attention to what was going on in her own home because her husband has been caught cheating…and it’s all on video!

#PressPlay: one of our #Roommates sent in this video of #CynthiaBailey's husband #PeterThomas all up on some woman in the club! Hmmmm #TSRMessyMondays

In the video, you can see Peter lean in for a kiss, and then slowly run his hands down the woman’s body…while wearing his wedding ring! Cynthia, come get ya man!