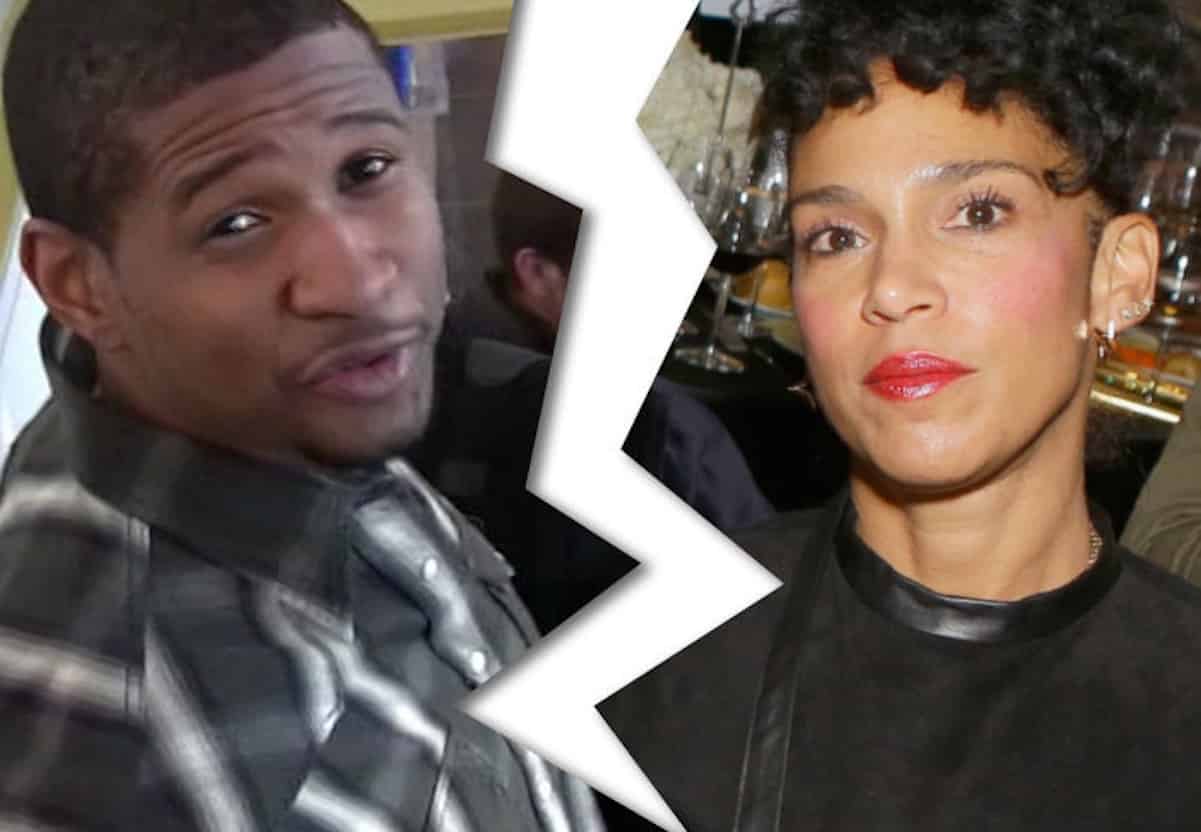 Sources are reporting that Usher and Grace Miguel are separating after two years of marriage.

The couple released this statement:

“After much thought and consideration, we have mutually decided to separate as a couple. We remain deeply connected, loving friends who will continue supporting each other through the next phases of our lives.”

News of them going their separate ways comes after Usher was accused of allegedly infecting his sexual partners with herpes.