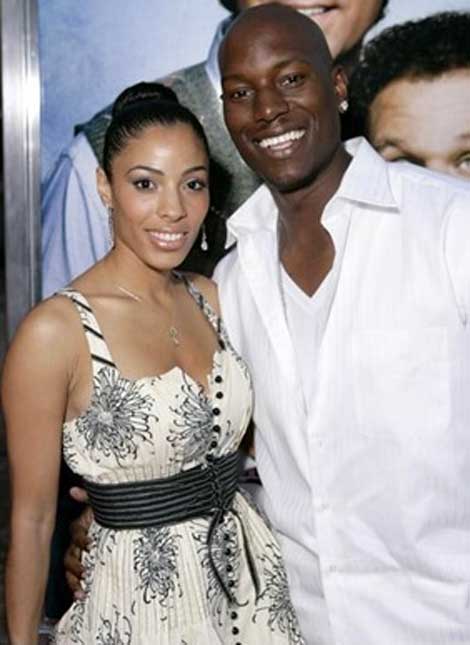 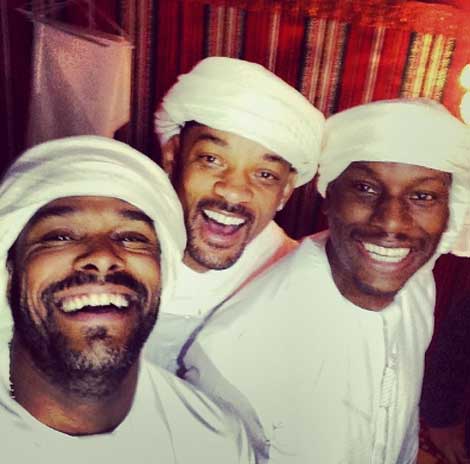 You’ll recall, back in 2009 Norma Mitchell, 33, became a single mom after her divorce from Tyrese Gibson was finalized. Reports reveal the former modeling agency assistant, “got zero cash during their bitter divorce.” That’s before Ty — whose net worth is listed at $25M — was ordered to pay $6,230 in monthly child support.

“Last September Norma Gibson was seeking a raised in the child support he provides, but the judge ruled out in Ty’s favor.”

“He went to Dubai on business. He had 4 gigs and he needed the money — ironically to pay the child support Norma was demanding.”