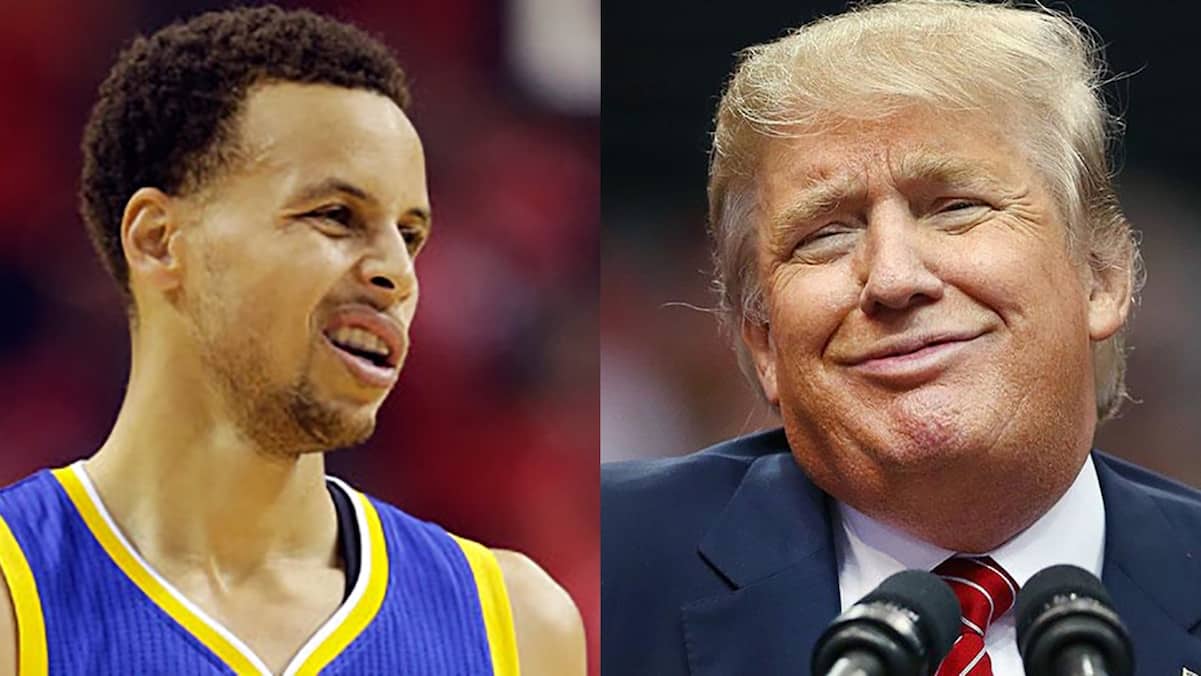 When Donald Trump found out Stephen Curry didn’t plan on visiting the White House with his championship Golden State Warriors team, 45 was HEATED! Here’s how it all went down:

Going to the White House is considered a great honor for a championship team.Stephen Curry is hesitating,therefore invitation is withdrawn!

And look who came to Steph’s defense…

U bum @StephenCurry30 already said he ain't going! So therefore ain't no invite. Going to White House was a great honor until you showed up!