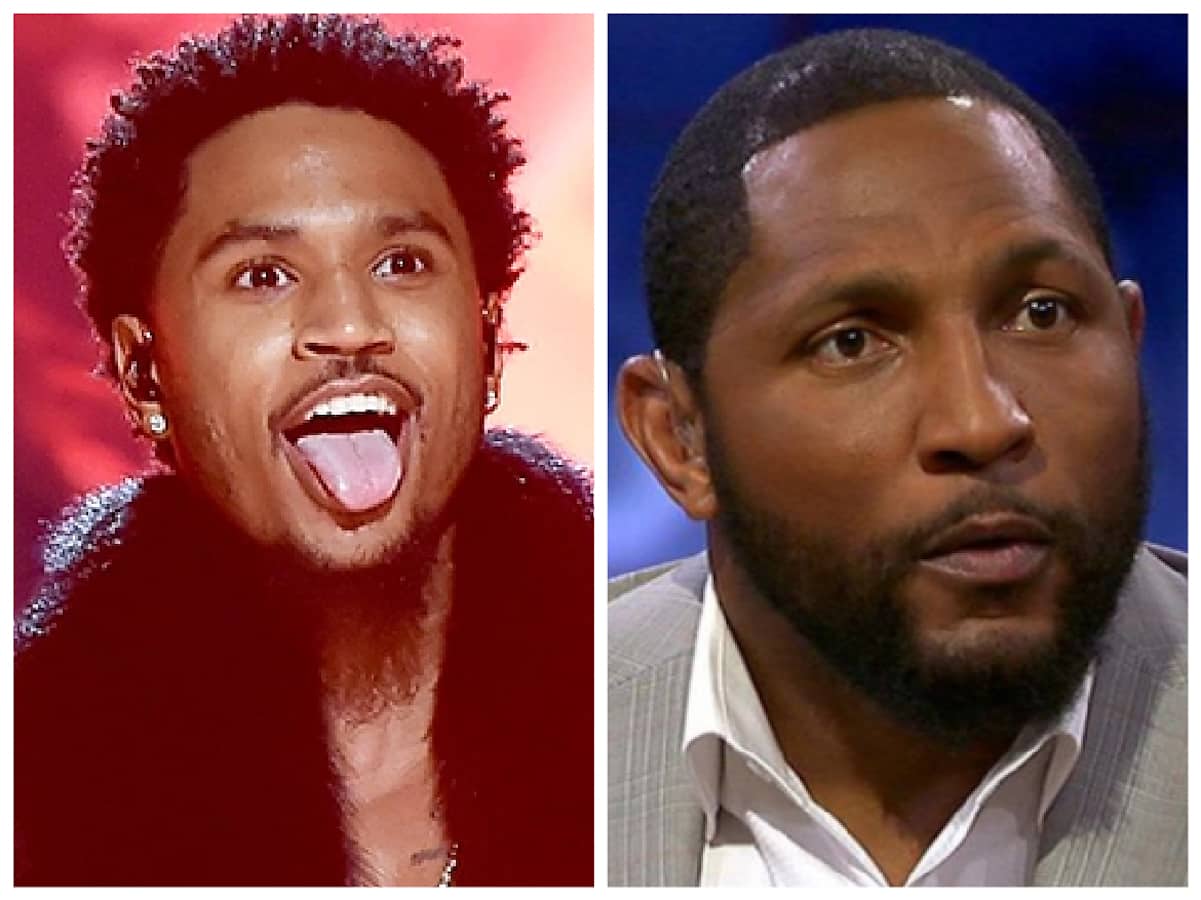 Trey Songz called out retired NFL player Ray Lewis for siding with “them” in his latest Twitter post.

Ray celebrated his new gig on Showtime’s Inside the NFL with a picture of him and his co-host, and here’s Trey’s response: 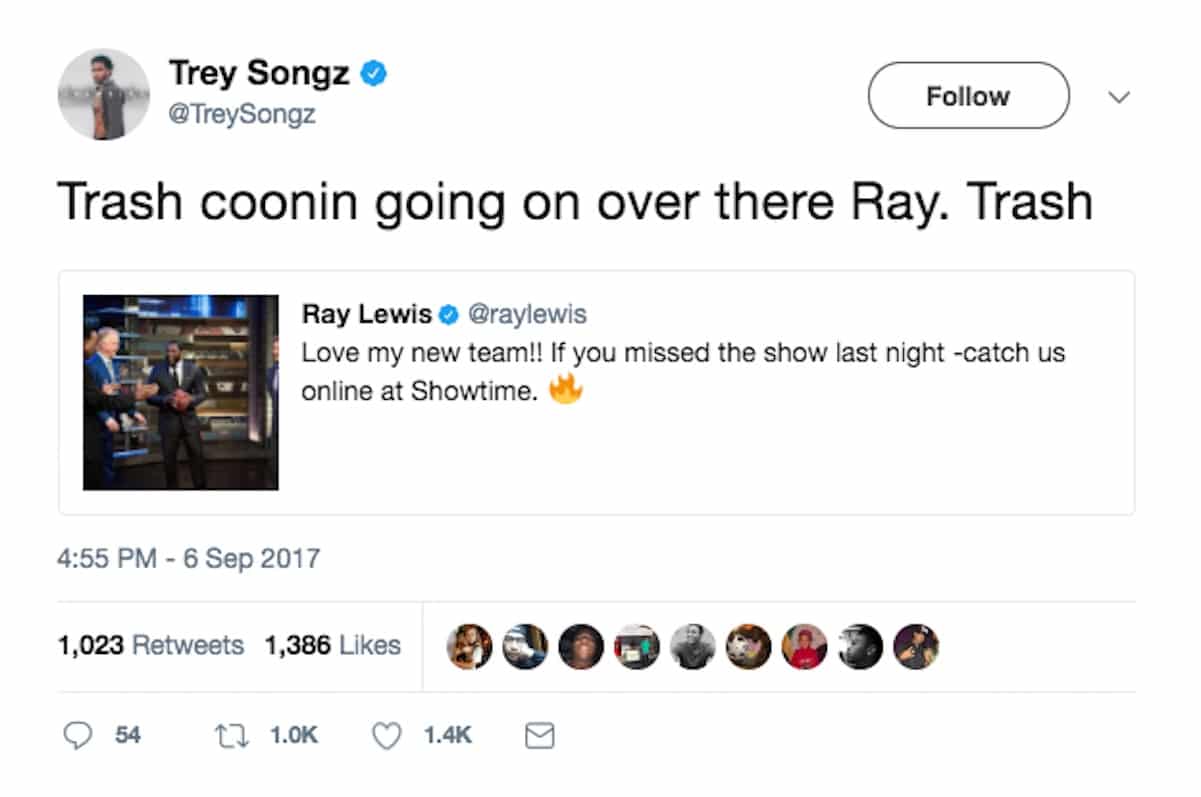 In case you forgot, Ray has had some strong words against Colin Kaepernick kneeling during games last season which caused Ray to get dragged all over the Internet. Even Colin’s girlfriend, Nessa, called him out by posting this tweet:

Ray later said the Ravens were finally going to give Kaep a job as quarterback up until Nessa’s tweet was posted.

Do you think Ray deserves the dragging from Trigga?