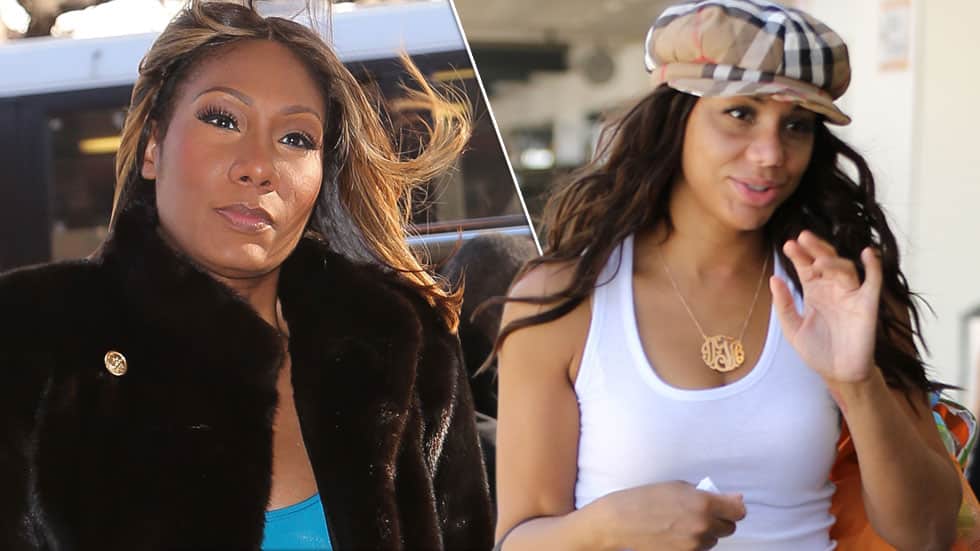 #BFV But we weren’t even there when the bitten finger happened…. Why we ALWAYS get blamed?! We didn’t even know you were in town Tay-Mee.