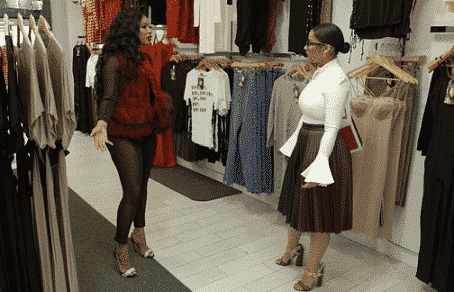 After only being paid for two of the fourteen episodes that she filmed last season due to the networks zero tolerance policy that give them the rights to snatch checks from cast members for fighting on camera, Tommie was already well-aware of the pounding that her pockets were going to take as a result of her losing her cool and throwing hands with Treasure.

Watch as she fumes over their brawl in this un-aired scene from Love & Hip Hop Atlanta Season 6 Episode 5.