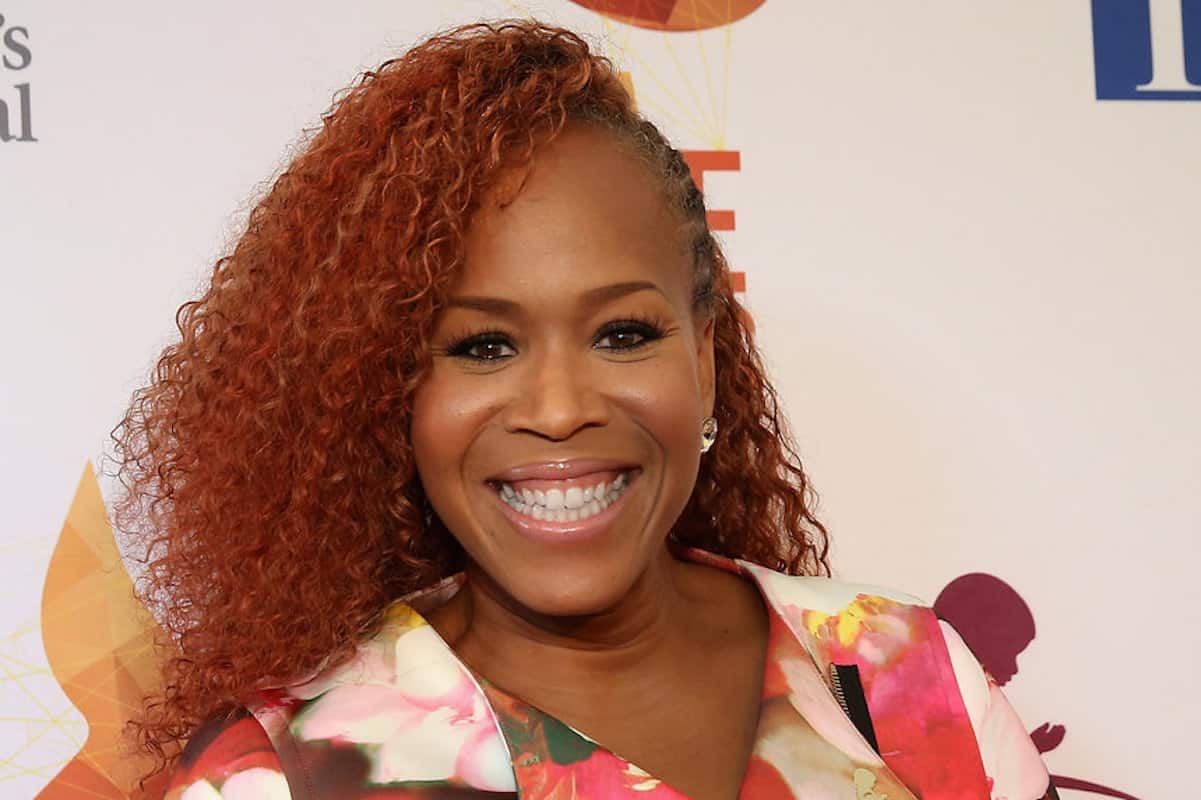 Despite all of his mistakes before and throughout his presidency, Tina Campbell of Mary Mary is still defending voting for Donald Trump.

According to the singer, she’s backing Trump because of his Christian values (LOL).

“I was faced with two presidential candidates that I really did not approve of and so I had to find something, a commonality with one of them, that would make me feel like if I have to vote, I should utilize my right to vote. Since I don’t prefer either of them, what can I find that would make me vote? And some of Donald Trump’s views on Christianity, honestly, is what caused me to vote for him. Many of the decisions that he has made afterwards, I have not been in agreement with at all, which I wasn’t in agreement with my last president that I voted for. But however, as a Christian, my perspective is to pray for the president, to not use my social platforms or other platforms to try to destroy this man, because at the end of the day, he still represents the country that I live in.”