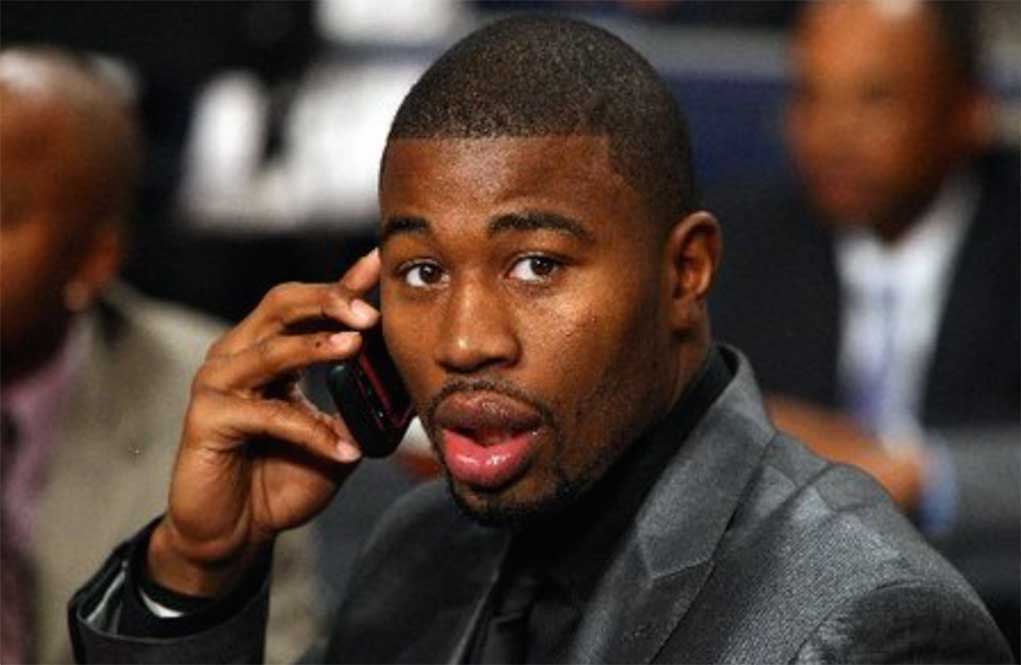 HSK Exclusive – Terrence Williams is rumored to have gone from hustlin’ hoops to slangin’ trees! According to word from multiple sources, the ex NBA shooting guard — formerly with the Houston Rockets — “is selling marijuana to basketball players in the league.”

“Terrence walks around with 20 to 25K because he makes 10K a week slinging trees to NBA players.” ~Helen Gedlu 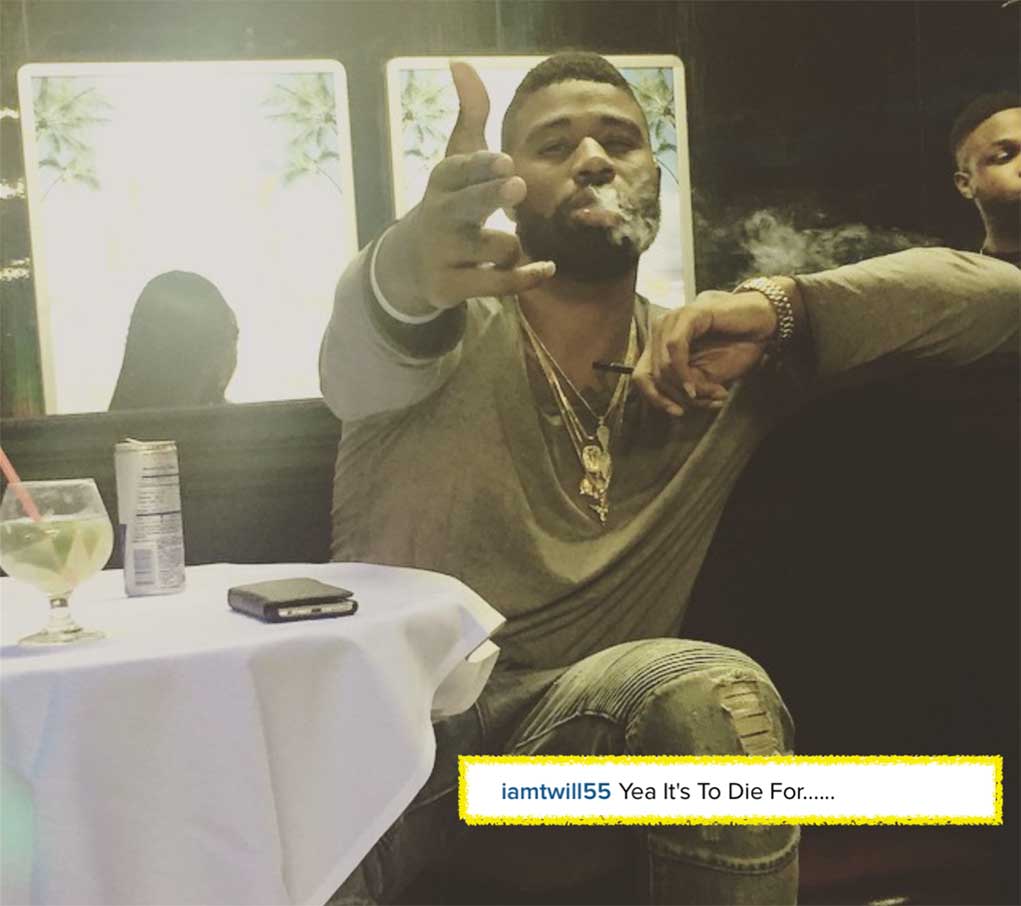 Sure, Williams might be cak’in now but from what we’re told he might wanna rethink things. Know why? An NBA insider tells HSK, “He’s so f*ckin’ stupid using the US postal service & Fed-Ex to send weed to his customers.” What’s more? Apparently, homey likes gett’in high on his own supply … blaz’in trees may not be the only thing that jock is into! Don’t believe me … Just ask Helen!

“Terrence Williams had a bad attitude last week, when he showed up high for training day with the Dallas Mavericks.”