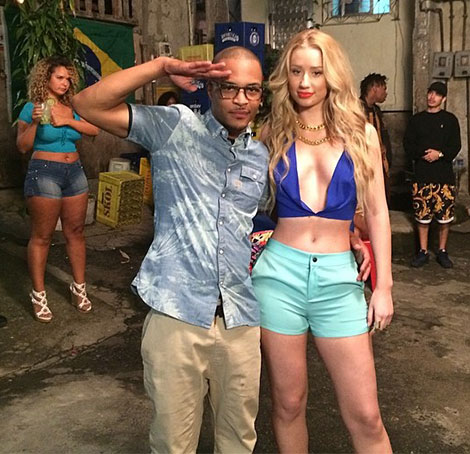 T.I. defends Iggy Azalea’s manufactured and highly contentious accent in a recent interview… and the “Grand Hustle” founder went on to say Iggy Azalea should be placed in the Rap or Pop category for the up and coming Grammy Awards.

Check out what this Tom had to say: 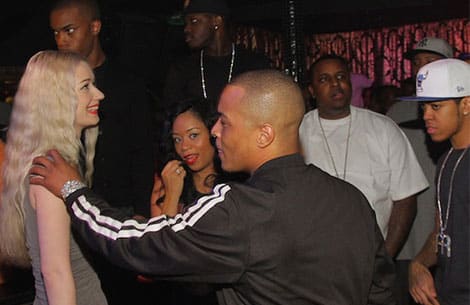