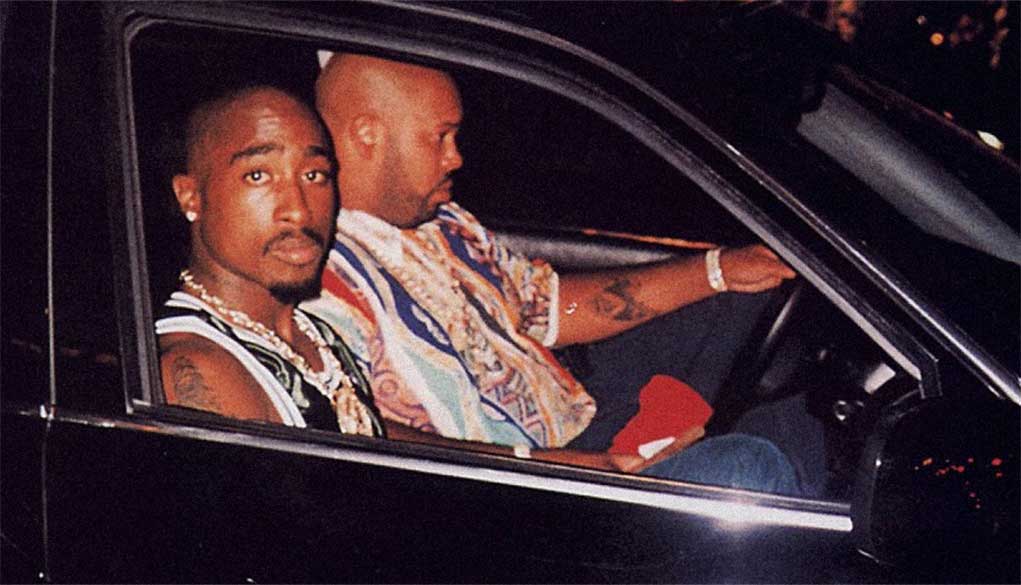 Knight insists he was the real target of the 1996 drive-by. Suge’s attorney Thaddeus Culpepper wrote in a signed affidavit that, ‘Knight has known for many years that Reggie Wright Jr. and his ex-wife Sharitha were behind the murder of Tupac and attempted murder of Knight.’ He added that Knight also had alleged details of Wright’s involvement in the Bigge Smalls murder case.