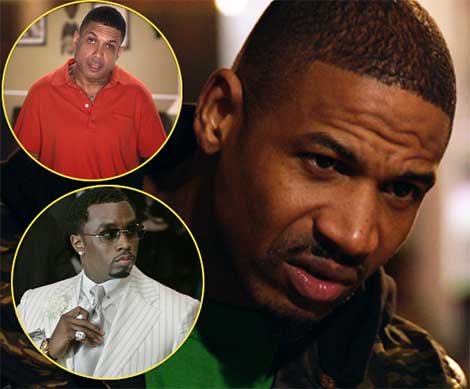 “Project Child Support is trying to seize any royalties due Stevie J to satisfy his child support obligations.”

You’ll recall.. back in February, Carol Bennett — mother of two of Stevie J’s kids — smacked the music producer/reality star with a subpoena after he reportedly “fell behind $1million in child support.”