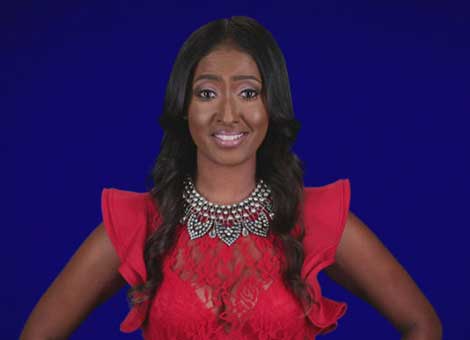 “Adrene is really an informant. She got her ex-boyfriend Tremayne convicted after he dumped her to marry the then mayor of Atlanta’s daughter Kai. Adrene had a nervous breakdown when Tremayne dumped her and was committed to a mental institution.

Adrene owns a boutique named House of Adrene, which was next door to Sabrina Petersens salon the Glam Bar. Sabrina used to terrorize Adrene, by slashing her tires. They were always fighting.

Adrene moved down the street to another location after calling the cops to report that Sabrina was having illegal drugs shipped via FedEx to her salon. Sabrina’s salon was soon after raided.”