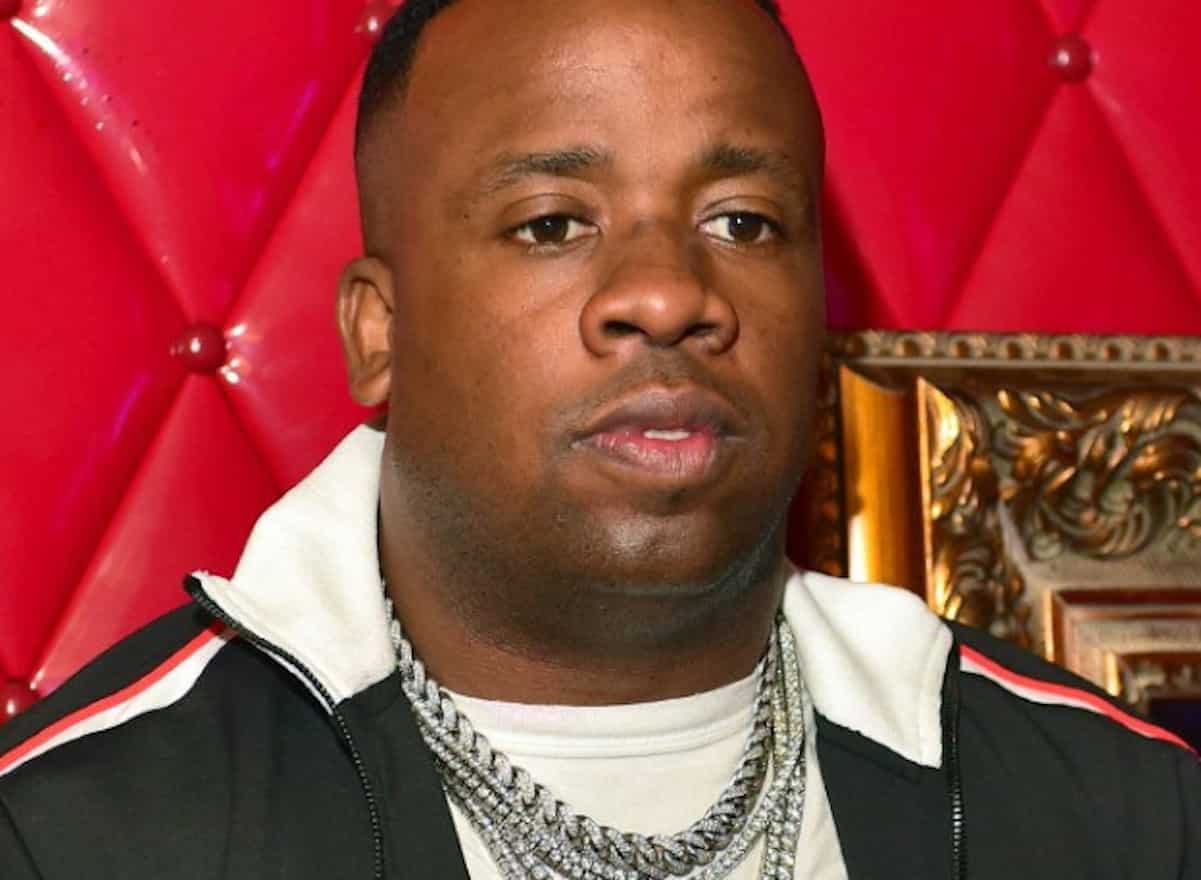 A shooting near Yo Gotti’s concert in Kansas City, Missouri on Friday night left one victim dead.

Gunfire erupted after a fight broke out in a nearby parking lot while the rapper took the stage. Police are still trying to determine if the people involved in the shooting also attended the concert. As of right now, they think there is a connection, considering how close the venue was to the homicide.