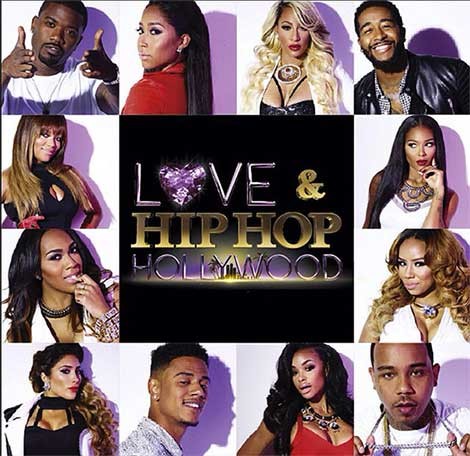 Now, Love & Hip Hip Hollywood producers are reported to be pushing to lock in Amber Rose, Blac Chyna and Karrueche Tran, as cast members for the new season. In the meantime, we’ve got the L&HH Hollywood cast list as it stands.

Here is the line up: