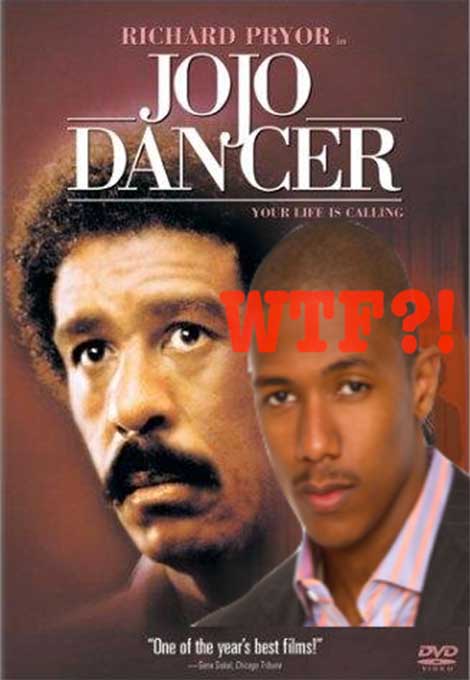 The fact that there’s a filmography project surrounding the life of Richard Pryor in the making is a joke in itself. Know why? Because Richard Pryor already directed his own life story, playing himself in his 1986 autobiographical film “JoJo Dancer”.

I mean, who better than the man himself to tell his own story?

What could be just as funny is Nick Cannon dropping all kinds of hints that he’s about to play Richard Pryor in a new film project. Nicky recently posted a pic to his IG account with the caption, “I’m feeling his spirit. I hope y’all ready for the next level in my career. #GameChanger #Pryor.”

“Director Lee Daniels has previously been attached to a potential Richard Pryor biopic, with Eddie Murphy and Michael B. Jordan rumored to be in the running for the role.” 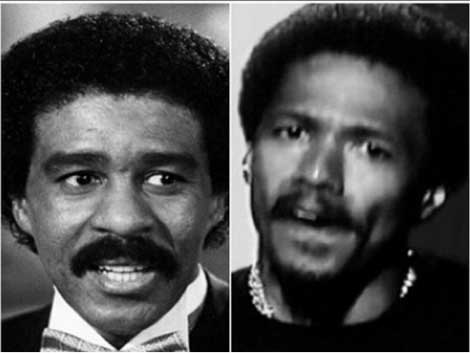