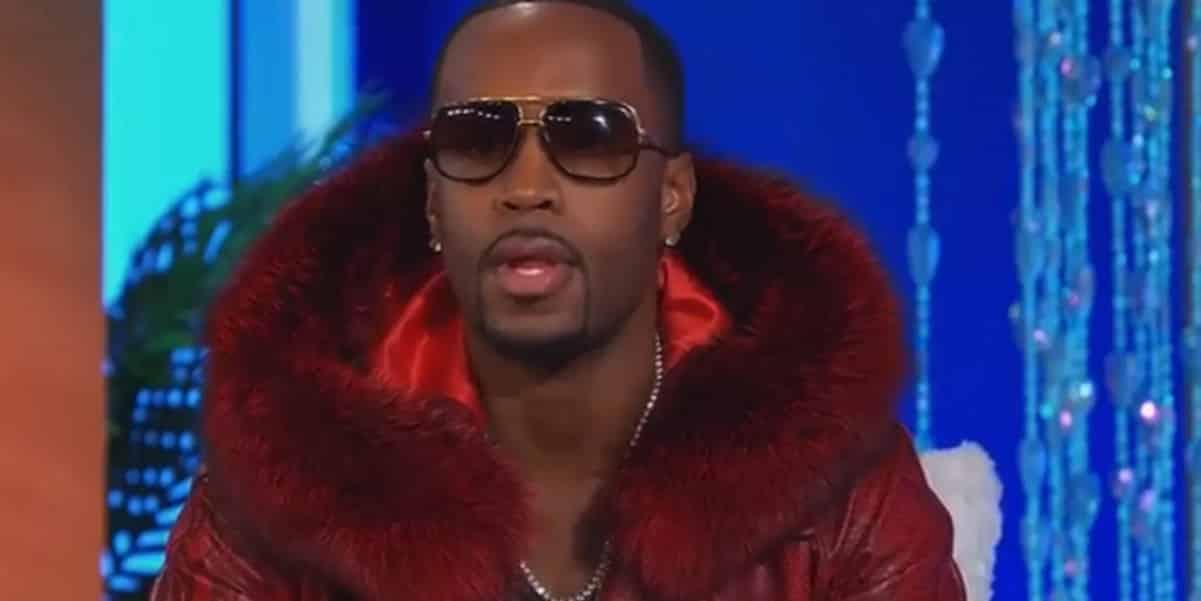 Ladies if you need frontals bundles closures and full lace wigs go to https://t.co/7yW1ySxHIK I dont wear weave but if i did i would go here pic.twitter.com/CpuYRKkIhr

Safaree recently went on Wendy Williams and said he should be compensated for ghostwriting on Nicki’s albums. In a later interview with ThisIs50, he said Nicki should pay him at least $2 milli!

I guess until Nicki coughs up the dough, Safaree will do what he gotta do to pay them bills.

@iampvnch × @iamsafaree interview out now ? 2 Million Dollars and Safaree will call it even with Nicki Minaj ? …. do you think he's low balling himself or asking for too much ??? #safaree #nickiminaj #thisis50

I guess until Nicki coughs up the dough, Safaree’s gotta do what he gotta do!