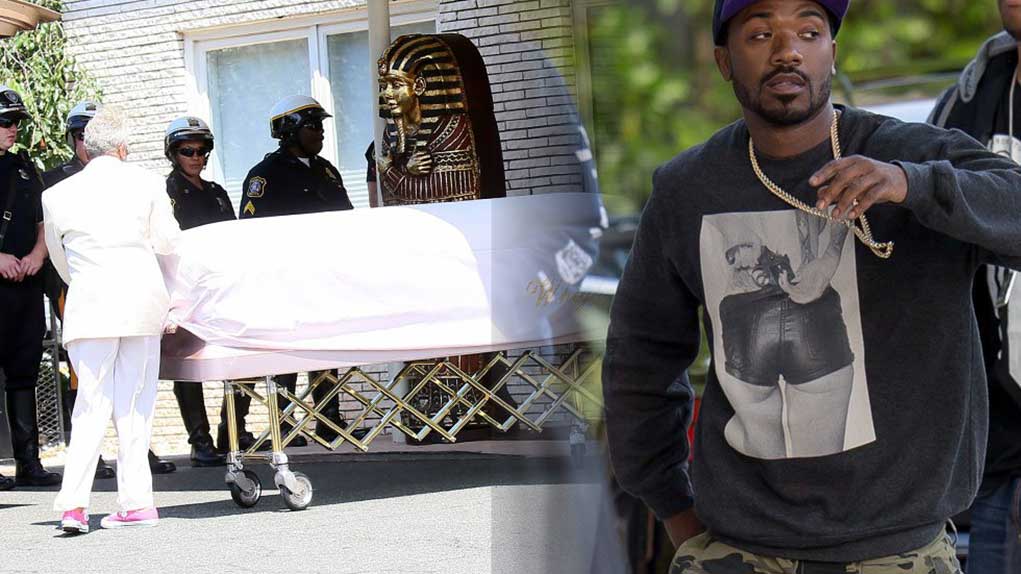 HSK Exclusive – Say it ain’t so! Rumor has it that Ray J, and his manger David Weintraub, are behind the deal that led National Enquirer to buy rights to the Bobbi Kristina casket picture.

Though the identity of the Brown that took the pic is yet to be confirmed, it’s said that Ray J cashed in as middle man. “Ray J got the picture from a member of the Brown family,” said a source. “He passed it on to David Weintraub, who then handed over the situation to his lawyer to negotiate the sale with the tabloids.”

“David was the point man for the deal, but made money off of the pic just the same.”