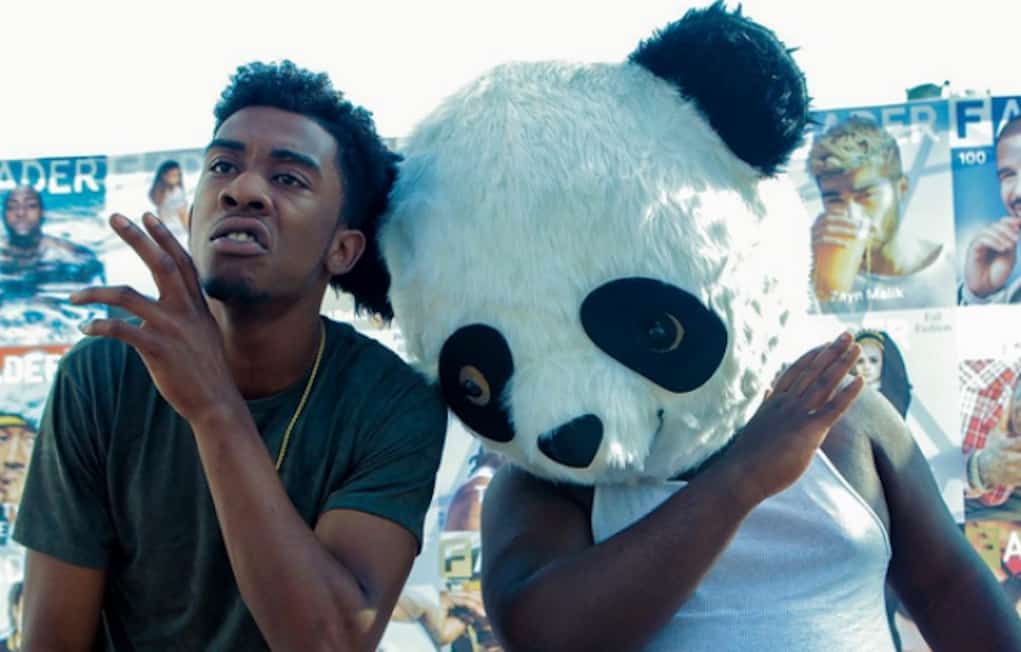 One mixtape and one hit song later, it looks like Desiigner’s career may be coming to an end.

The “Panda” artist was arrested Thursday night in NYC after a road rage incident.

Cops caught up with the SUV, searched it, and found a large quantity of loose pills, Oxycontin and other drugs in the center console.

Desiigner was also charged with felony criminal possession of a loaded weapon and menacing for threatening the passenger of the other vehicle.

You know Future is somewhere laughing his azz off.