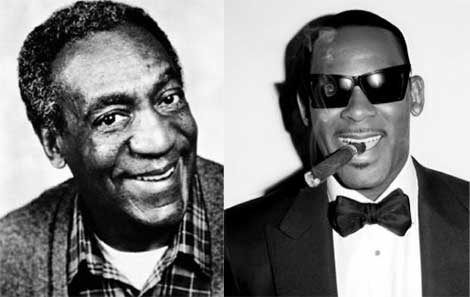 R Kelly said in a recent interview that comedian Bill Cosby is a pervert that belongs in jail with the rest of the criminals.

“I just really hope he didn’t put his filthy hands on Olivia. Of course she was my favorite not grown ass Raven Symone.

I auditioned for a part, but for some reason they never called back. I believe everyone is innocent until proven guilty, but this time the proof is in the pudding. Men lie. Women lie, but 20 women don’t lie.

I know a rapist when I see it.”